The People Who Created the DIY MIDI Revolution Do It Yourself MIDI

​With the boom in open-source electronics platform like Arduino and the growth of 3-D printers, it's become easier and easier to create your own MIDI controller. We wanted to introduce you to some of the people and companies who helped create the DIY MIDI revolution.

Moldover- The Godfather of Controllerism

Moldover is the acknowledged godfather of controllerism.  He has been a long time supporter of The MIDI Association and we featured him as a MIDI artist in 2016. He was one of the first people to develop his own DIY MIDI controller. 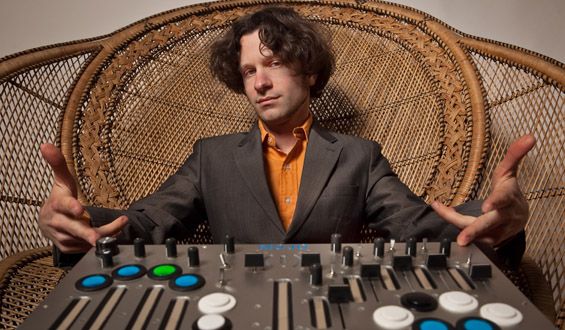 Soon after that he put out a Youtube video on how to make your own MIDI controller and started djtechtools.

DJ Tech Tools continues to update their YouTube channel with videos on how to make your own MIDI controller.

Shawn Wasabi has 574,651 subscribers and 54,314,415 views on his Youtube channel. He started combining multiple 16 button MIDI Fighters together and combining them with game controllers.  Eventually he convinced DJ TechTools to make him a 64 button version of the MIDI Fighter with Sanwa arcade buttons. 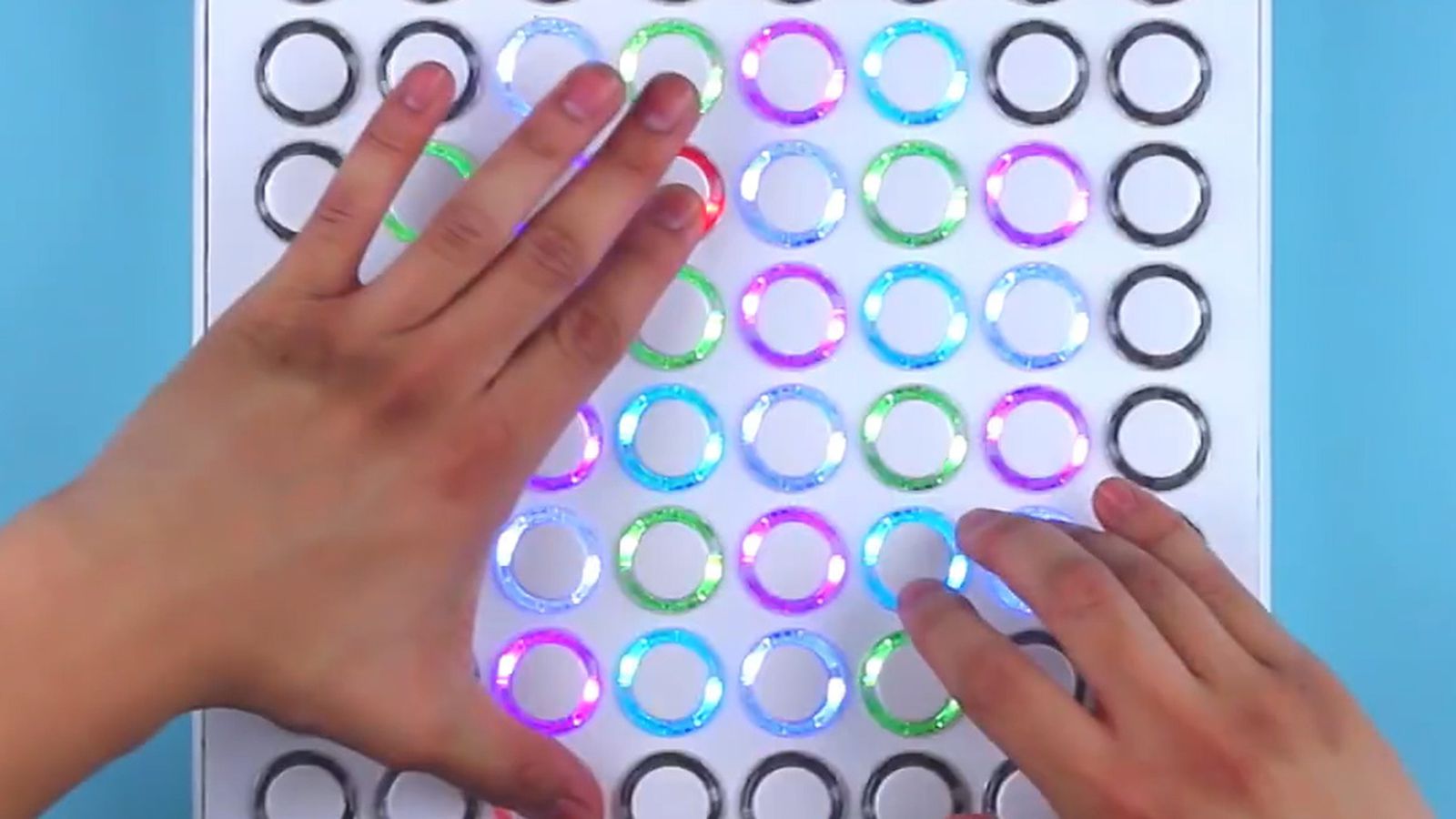 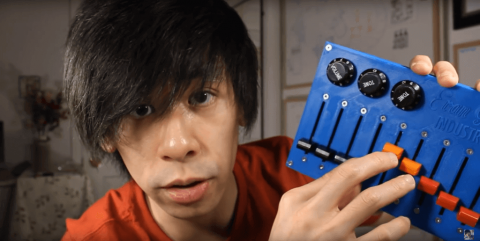 Evan Kale is a young  creator who has 2,736,359 views on YouTube.  Here is how he describes himself on his Youtube channel.

Notes and Volts has some really nice videos on Arduino, MIDI and building your own synths.

Livid Instruments has been at the forefront of MIDI controller experimentation since 2004.  They have a number of manufactured products. 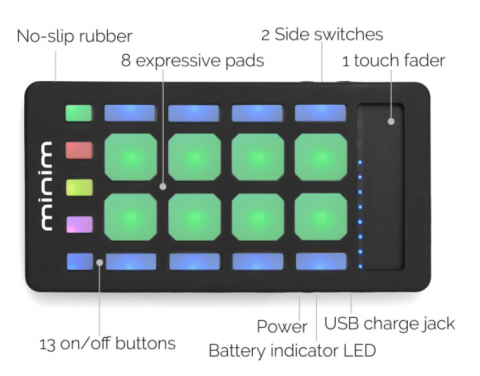 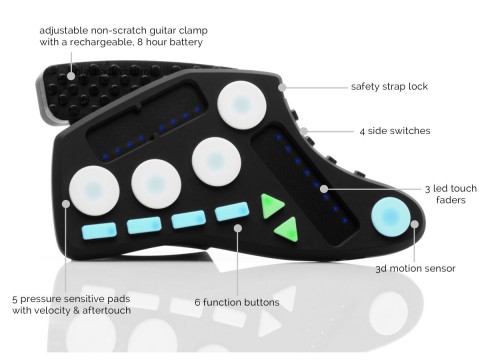 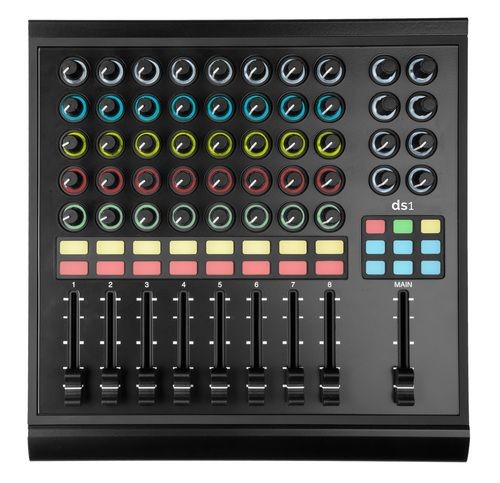 But Livid also makes some great components for DIY projects like the Brain V2. 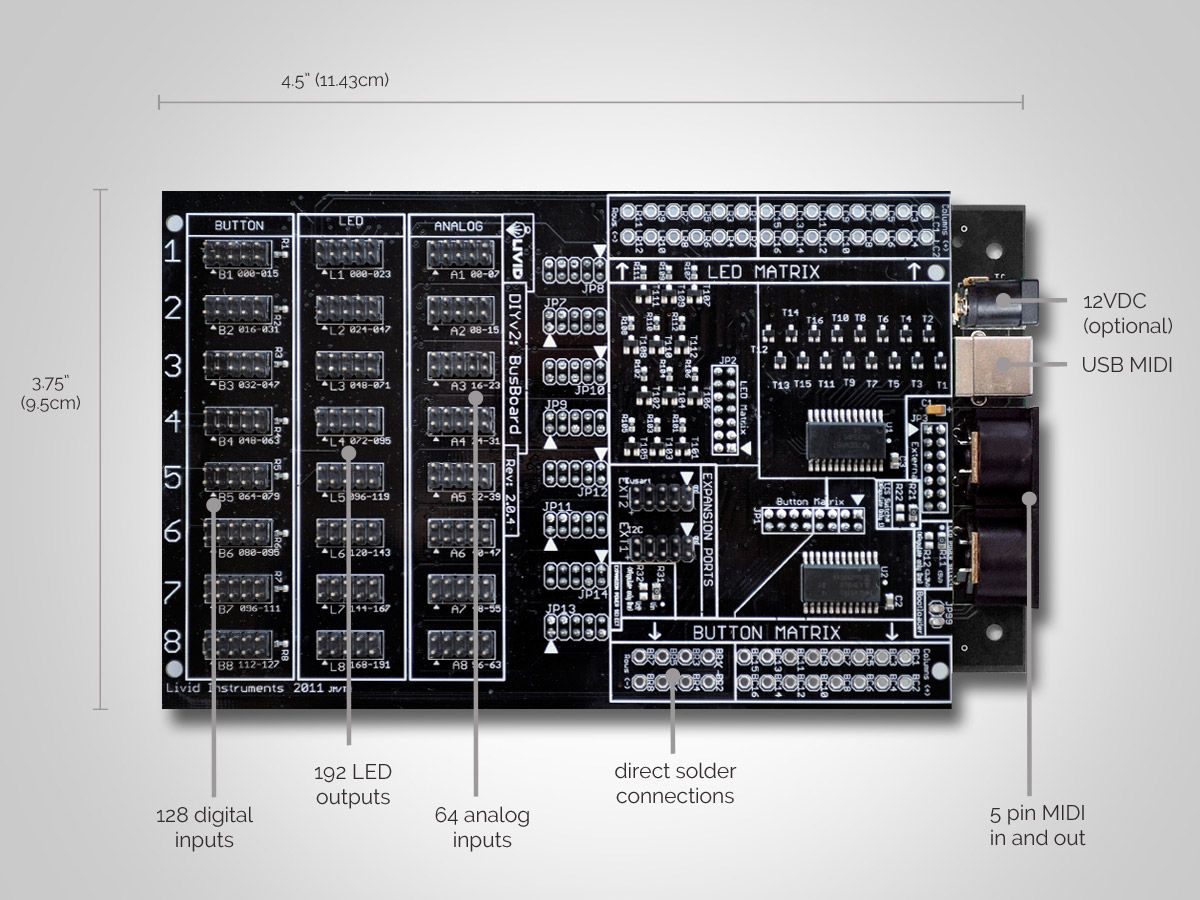 Links to MIDI.org resources for DIY MIDI projects so you can DO IT YOURSELF! 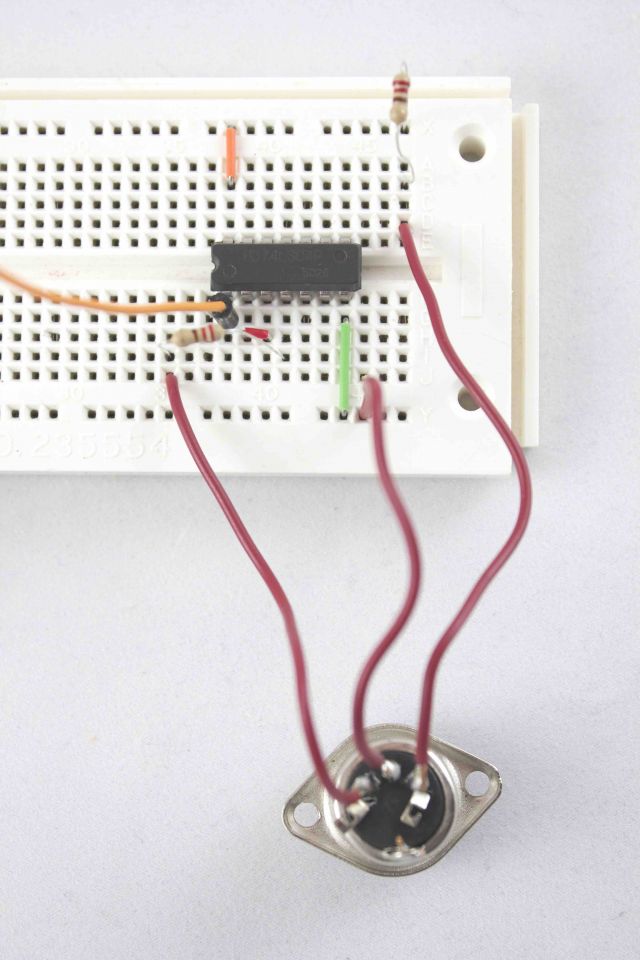 IntroductionThe Arduino UNO is a popular open-source microcontroller that, in many respects, is a perfect complement to the extensible nature of the Music Instrument Digital Interface (MIDI) protocol. Microcontroller platforms such as Arduino, Teensy
https://www.midi.org/articles/arduino-midi-output-basics 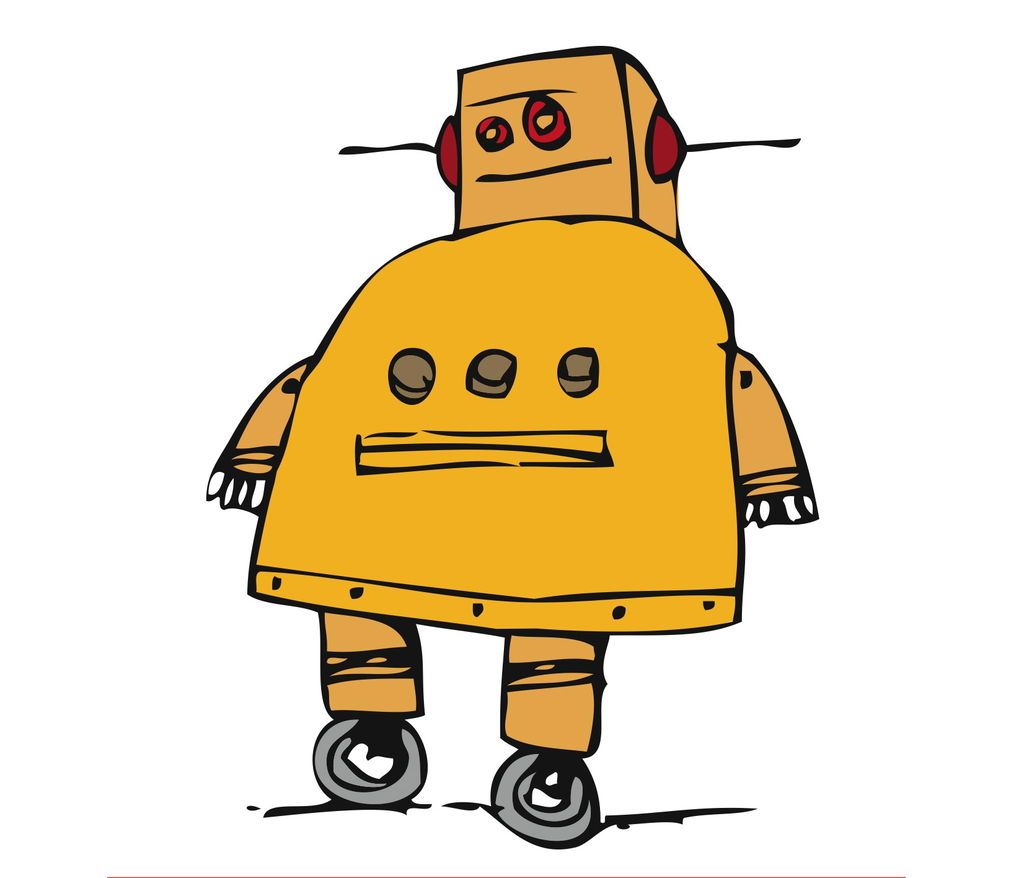 A curated list of MIDI DIY projects on Instructables -

MIDI Processing, Programming, and Do It Yourself (DIY) Components -

Companies and products listed here do not imply any recommendation or endorsement by the&amp;nbsp;MIDI Manufacturers Association. MIDI Processing, Programming, and Do It Yourself (DIY) Components These are just examples of such products -- we make n
https://www.midi.org/articles/midi-processing-programming-and-do-it-yourself-diy-components
Tweet
pinterest
Tags:
DYI Robots Conductive Ink Arduino
×
Stay Informed

Mind To MIDI
MIDI and the Surface Pen

A very MIDI Christmas and Happy Holidays 2021 to all