From Master Card to Mister Mayor all the Waze to MIDI

Pentagram , the global multi-disciplinary, independently-owned design studio with offices in Austin, Berlin, New York and London has done some of the most original design work on the planet.  They do more than logo design although they have done that for clients like Master Card, Mister Mayor and Waze. 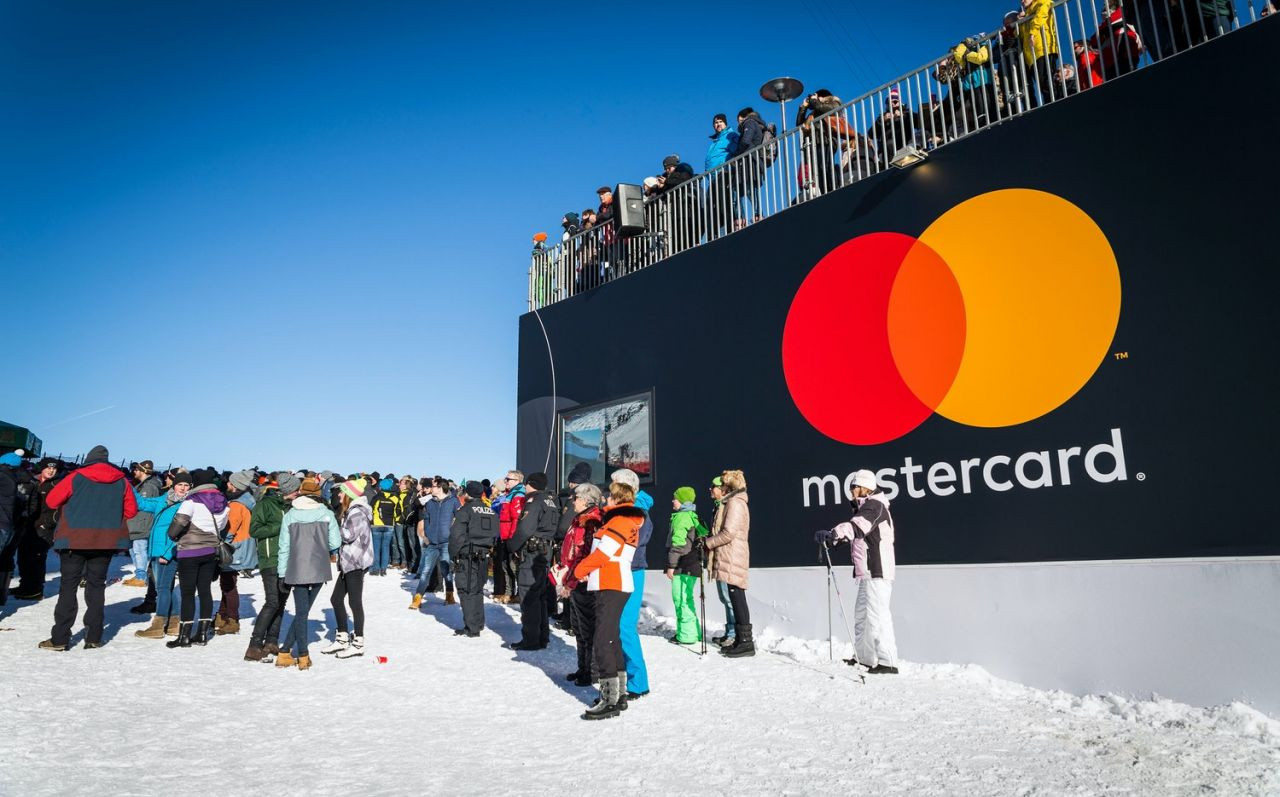 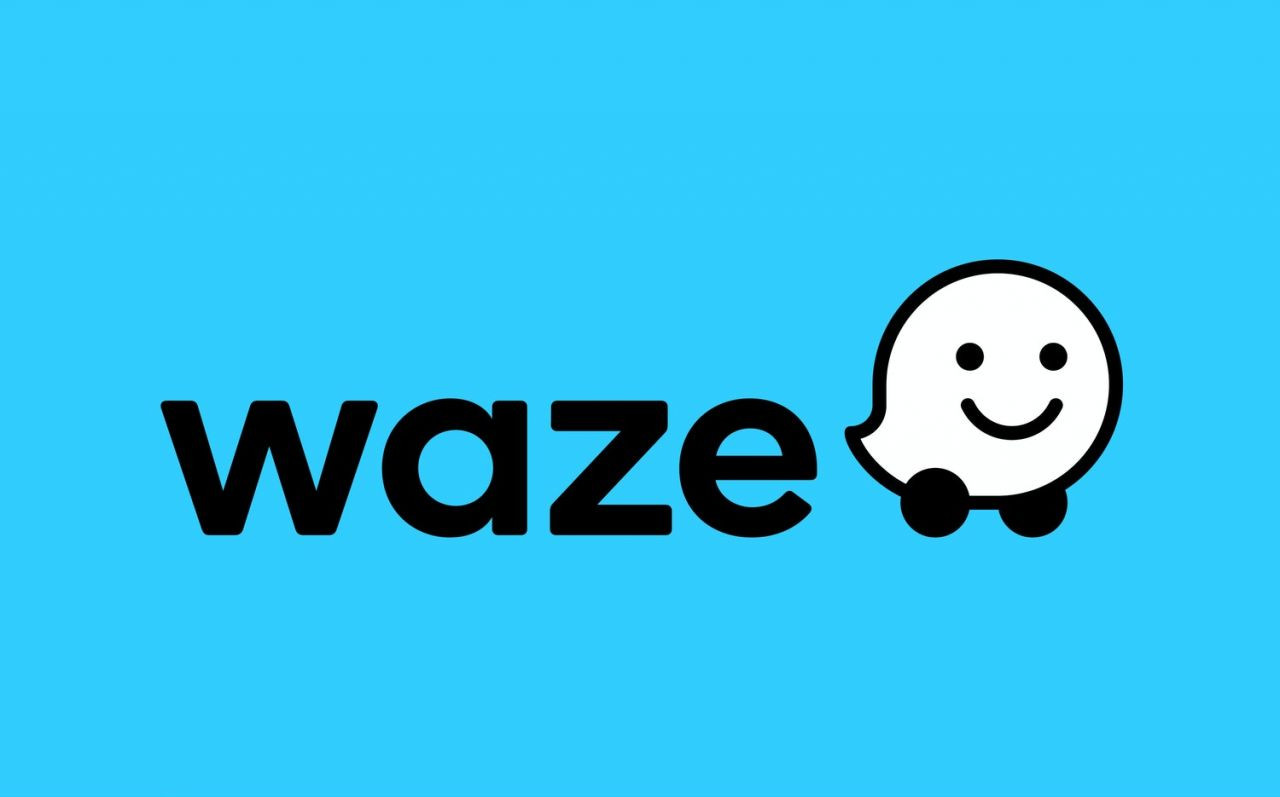 Pentagram does graphics and identity, products and packaging, exhibitions and installations, websites and digital experiences, advertising and communications, sound and motion.

Pentagram was commissioned to head up MIDI's brand identity design to maximise exposure and adoption of MIDI 2.0. Taking centre stage in the identity, the trademark is inspired by musical forms, such as the Stuttgart pitch, which is an oscilloscope reading of sine waves at a frequency of 440 Hz. The Stuttgart pitch serves as a tuning standard for the musical note of A above middle C, or A4 in scientific pitch notation. A440 has been widely adopted as a reference frequency to calibrate acoustic equipment and to tune various musical instruments.

The wordmarque design also references the shape of Lissajous curves, which are graphs of a system of parametric equations used to describe complex harmonic motion. The finalised design represents a modulation shape between 440 Hz – 880 Hz which is globally recognised as a tone for tuning instruments.

The sonic logo complements the wordmarque design, creating a mirror between sound and vision. The pitch starts out at 440 Hz and then rises to 880 Hz, with subtle wave shape and stereo modulation. There is an anticipatory feeling to the sonic identity, similar to that of an orchestra tuning to 440 Hz or Strauss' 'Also Sprach Zarathustra'. The simplicity and power of these pitches can create a Pavlovian response. Minimal orchestral strings complement the sine waves.

MIDI's new identity feeds on the interplay between the visual and sonic, creating a suitably iconic logo for the next generation of music makers and music lovers. The MIDI 2.0 visual campaign is based on the heard and unheard, a synesthesia of sorts that visualises sound and vice versa. Sound is sentimental and can be imagined even in the absence of audible clues with unheard outputs such as imagery and motion giving way to soundscapes trained by synaptic communication in our brains that create memories.

MIDI is instantly recognisable to anyone who makes, edits or plays music, and is used every day around the world by musicians, DJs, producers, educators, artists and hobbyists to create, perform, learn and share music and artistic works. Since 1981, MIDI has dramatically changed the way musical instruments communicate, connecting electronic music instruments, computers and other audio devices. For the first time ever, products from different manufacturers were able to seamlessly interact with one another, stimulating computer music sequencing programmes to take form and become the backbone of modern day music-making.

The MIDI Association released the first makeover of the product in 2020 and branded it as MIDI 2.0, which was the most significant update in 35 years. MIDI 2.0 is a future-proof upgrade which introduces novel features and added functionality as MIDI's use has grown to include computers, tablets and smartphones. One of the main attributes of MIDI 2.0 is bi-directionality, which enables MIDI 2.0 devices to communicate in both directions.

The final result is this timeless logo that captures the essence of MIDI 2.0 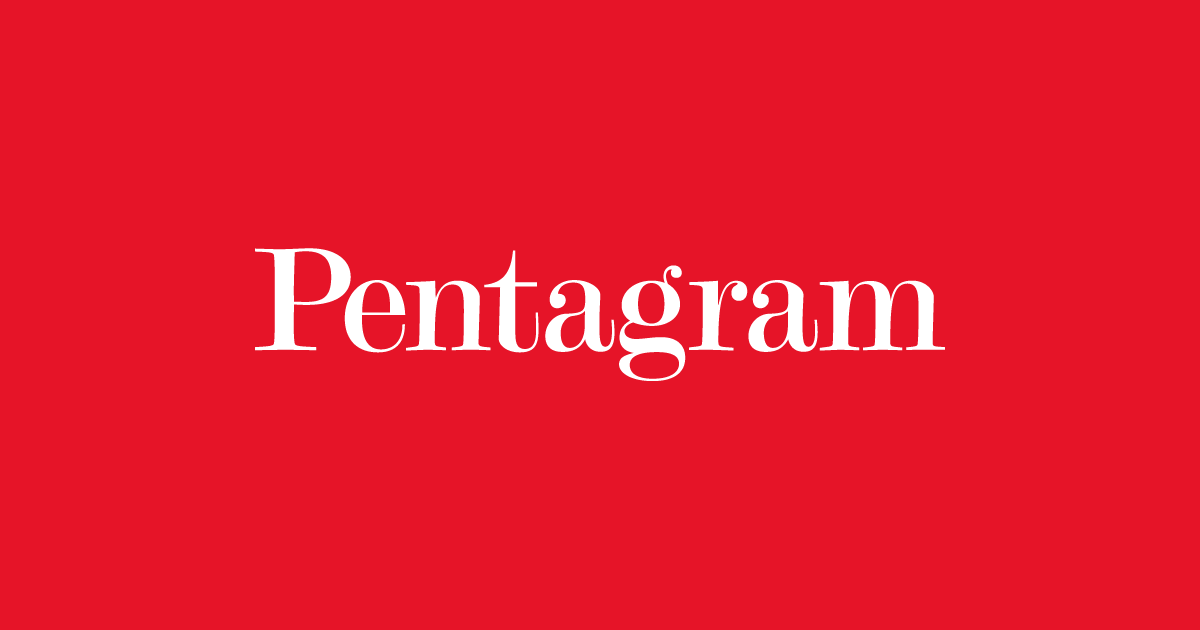 Pentagram is the world’s largest independent design consultancy. The firm is owned and run by 24 partners, each of whom are leaders in their individual fields.
https://www.pentagram.com/
Tweet
Tags:
#MIDI2.0
First Annual MIDI Innovation Awards Honors The Top...
Music Hackspace, the MIDI Association and NAMM hos...