Los Angeles, CA, November 6, 2018 – The MIDI Manufacturers Association (MMA) announced that Ableton, , Audio Modeling, Art+Logic, Jammy Guitar, Melodics, MIND Music Labs, Native Instruments, OnSong, and TouchKeys have joined the MMA to collaborate with other hardware and software developers on extending the power of MIDI technology. The planned update to the MIDI specification will support new levels of musical expression and make electronic instruments easier to configure and use.

Standardized in 1983, MIDI 1.0 has adapted over the years to support all operating systems and communication protocols, but its core specifications have stayed the same. This initiative updates MIDI with in-demand options: auto-configuration, new DAW/Web integrations, extended resolution, increased expressiveness, and tighter timing -- all while maintaining a high priority on backward compatibility. This major update of MIDI will support the development of a new generation of interconnected devices and preserve the relevance of existing MIDI 1.0 devices.

"Our goal is to assemble a diverse group of companies of different sizes and business models and help them come to on how to make their products interoperable using MIDI technology," explained Tom White, President of the MMA.

Any company can join the MMA to participate or keep abreast of the development of MIDI technology. 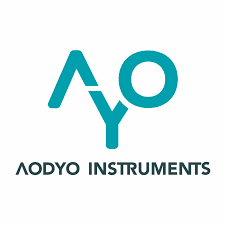 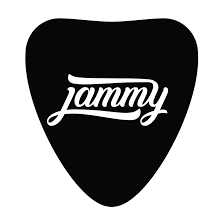 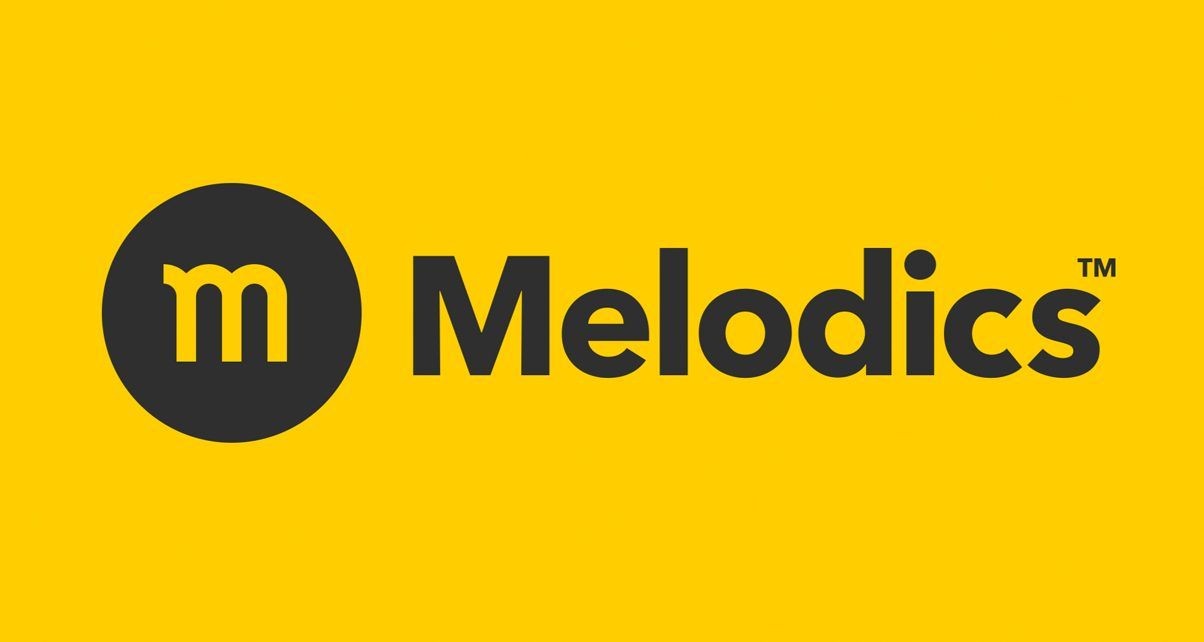