Music, Plants, MIDI and the founder of the CIA Polygraph Unit!

MIDI gets used for so many different things and one interesting MIDI application is plant music.

The story of MIDI and plants starts quite naturally with the CIA.  Yes, that's right "that" CIA,  the Central Intelligence Agency. Grover Cleveland "Cleve" Backster (which you must admit is a great name for an interrogation specialist for the CIA)  founded the CIA's polygraph unit shortly after World War II. In the 50's he reportedly was involved with the CIA's experimentation with LSD.  In 1960, he left the CIA and founded his own polygraph school teaching police how to use and administer polygraph test. He was a lifelong member of the American Polygraph Association (APA) and in 2006 the APA Board of Directors established the Cleve Backster Award. This award is to be presented annually honoring an individual, or group, that advances the polygraph profession through tireless dedication to standardization of polygraph principles and practices.

Considered by many at the time to be the top polygraph expert in the world, Cleve connected his lie detection instrumentation to the leaf of a dracaena cane plant on February 2, 1966. 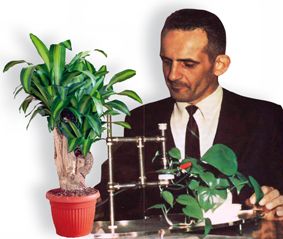 Thirteen minutes into the experiment Cleve threatened to harm the plant and an electrochemical reaction occurred on the lie detector instrument. The reaction was similar to when a human responds to stress or a threat. The field of bio-communication was born and Cleve moved to San Diego to further his research and locate his polygraph school in a warm climate. Author Peter Tompkins and Christopher Bird wrote about Cleve's extensive test results in the book titled The Secret Life of Plants. Tompkins and Bird earned thousands if not millions of dollars while Cleve earned no financial benefits from the book. 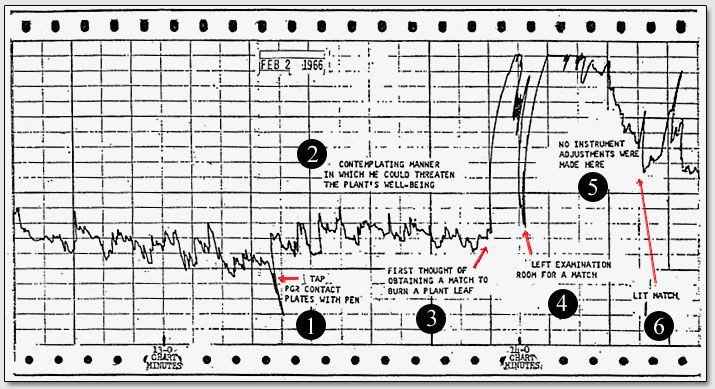 The world of plants and its relation to mankind as revealed by the latest scientific discoveries. "Plenty of hard facts and astounding scientific and practical lore."--Newsweek
https://books.google.com/books?id=D5rFa6QG0kcC&printsec=frontcover&dq=The+Secret+Life+of+Plants.&hl=en&sa=X&ved=0ahUKEwiqspfw57PTAhXmrlQKHVMqAlYQ6AEIJTAA#v=onepage&q=The%20Secret%20Life%20of%20Plants.&f=false

Now there are a lot of skeptics about both whether plants can "hear" music or sense vibrations.  Check out this detailed article about music FOR plants The Effect of Music on Plant Growth | Dengarden

Do plants like music? It's a controversial topic: Studies have supported the claim that music can result in better growth, but many disagree with those findings. Hear both sides & decide for yourself.
https://dengarden.com/gardening/the-effect-of-music-on-plant-growth

Stevie Wonder's Journey Through "The Secret Life of Plants"  was released in 1979 as the soundtrack to the documentary The Secret Life of Plants, a film based on the book by Peter Tompkins and Christopher Bird. It featured Syreeta Wright (Stevie's wife at the time) and Michael Sembello who wrote the song "Maniac" a huge hit from the blockbuster film Flashdance. So already plants were having an effect on the music scene.

But our interest is in MUSIC BY PLANTS! Here are some quotes and videos from people who believe that plants can make music with MIDI!
Using the same principles of biofeedback discovered by Cleve Backster and the detection of miniscule changes in capacitance, people have developed devices to turn these electrical signals into MIDI.

Since the 1970s, Damanhur—a Federation of Communities with its own constitution, culture, art, music, currency, school and uses of science and technology (www.damanhur.org)—has researched communication with the plant world. As part of this research, they created an instrument able to perceive the electromagnetic variations from the surface of plant leaves to the root system and translated them into sound.Science increasingly supports the concept that plants operate with an innate intelligence and logic diverse from our own. Music of the Plants has taken this research into plant intelligence and plant perception to another level. By deciphering and registering the impulses and interactions of plants, they have developed a device that uses a MIDI interface to transform the impedance from a leaf to the root system of a plant into music. Extensive research continues today as we become conscious of the innate ability of nature to communicate with us when we have the instrument to listen.

by Music of the Plants

In the following video, Simone Vitale explains the tech behind the MIDI interface for plants.


In this video I reply to all those who asked me how the music of the plants work and more specifically whether the sound in the recordings come directly from the pants.The U1 device allows plants to produce sounds and to make music. It does so by measuring the electrical resistance of vegetable tissues and transducing it into a MIDI signal (Musical Instruments Digital Interface). The MIDI signal then controls a synthesizer that produces the actual sound.At first, it might be difficult to assimilate the idea that in the end the music produced by the plant is not only an automatic outcome of this electrical connection, rather a sort of "awareness" of the plant was also involved.This is what the researchers in Damanhur (the developers of the U1 device) have found out in their forty years research. They say that after some time of being exposed to their own sounds, plants seem to become aware that the sound is coming from them and they start modulating it intentionally.I witnessed this myself years ago, while rehearsing for a live performance. I found myself spending hours playing piano together with a plant and I was witnessing the slow development of the process. The subtle changes in the plant's music in response to the sound of the piano and its own sound was becoming more and more evident to me.

In the next video, Simone improvizes with the U1 MIDI interface and a plant.

But there are others who are exploring this intersection of mysticism, science, music and MIDI.

Mileece is another sonic artist who uses plants to generate music. 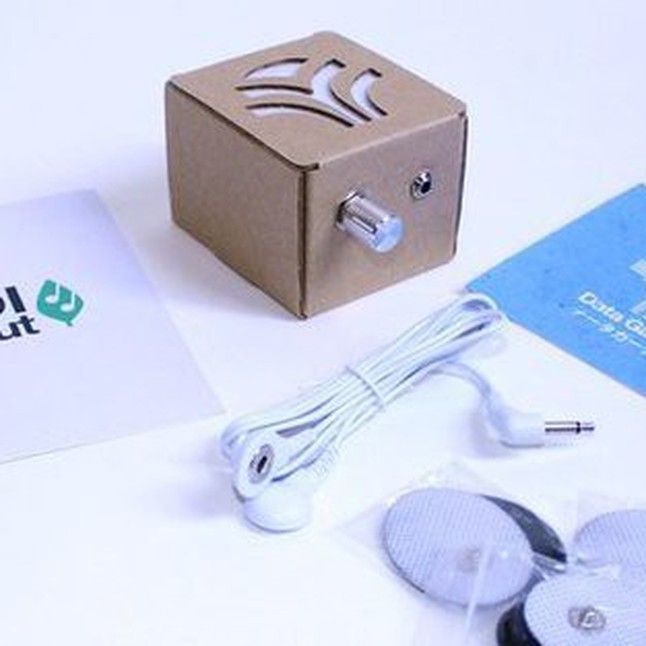 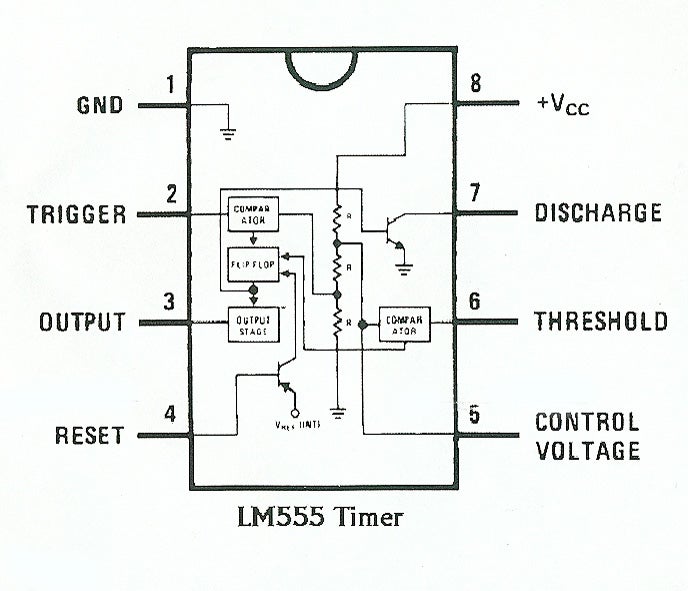 A link to electricity for progress with Kits to do MIDI biofeedback.
https://squareup.com/store/electricityforprogress/ MIDI Sprout is an instrument that translates biodata from plants into music. We lead workshops on connecting to intuition through deeply listening to plant music and stream live plant music from around the globe on Plants FM.
https://www.midisprout.com/

To be honest, we are not sure if any of this biofeedback "science" is real, but any story that starts with CIA and ends up in a "Federation of Communities with its own constitution, culture, art, music, currency, school that uses of science and MIDI technology to research communication with the plant world" seemed like something we should cover here at The MIDI Association, the community of people (and perhaps plants!) who work, play and create music with MIDI.