​We got several entrees for suggested content from the December 2017 MIDI Association newsletter.  One was for an article on CTRLCap from Edwin Joassart. We did a little more research and decided to do an article not just on CNTRLCap, but on the developers behind it -Herrmutt Lobby.

Herrmutt Lobby has created not just music, but hardware and apps to allow people to interact with music. After all, their mission is Empowering Real-Time Electronic Music.

They have four major projects-

Founded in 2003, Herrmutt Lobby is a collective of musicians, handymen, and programmers. Since 1997, the individual members of the group have released music on various labels – DUB, Studio !K7, Vlek, Eat Concrete, Thin Consolation, Catune – and across genres.

Alongside music, they've also devised and built various , controllers, and apps that help musicians perform live with the freedom to express at the moment's inspiration/instinct. 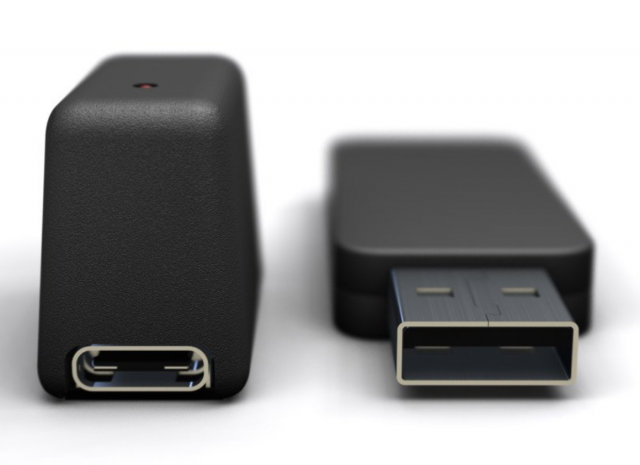 Ever tried to add FX while scratching without breaking your flow? With both hands busy controlling the fader and the record, it's pretty much mission impossible...
Unless you own a CTRLCap.

With its technology, CTRLCAP adds an expressive touch to your fingertips!

Control FX, signal shaping, sound triggering and more by a simple pressure with CTRLCAP, the most advanced fader cap ever.
https://www.ctrl-cap.club/ 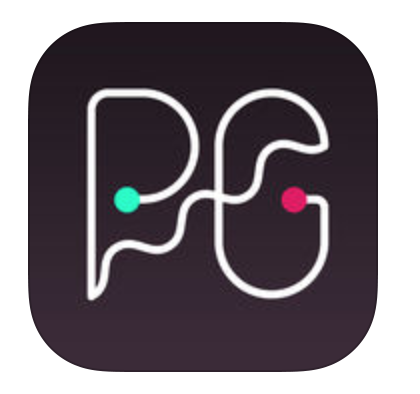 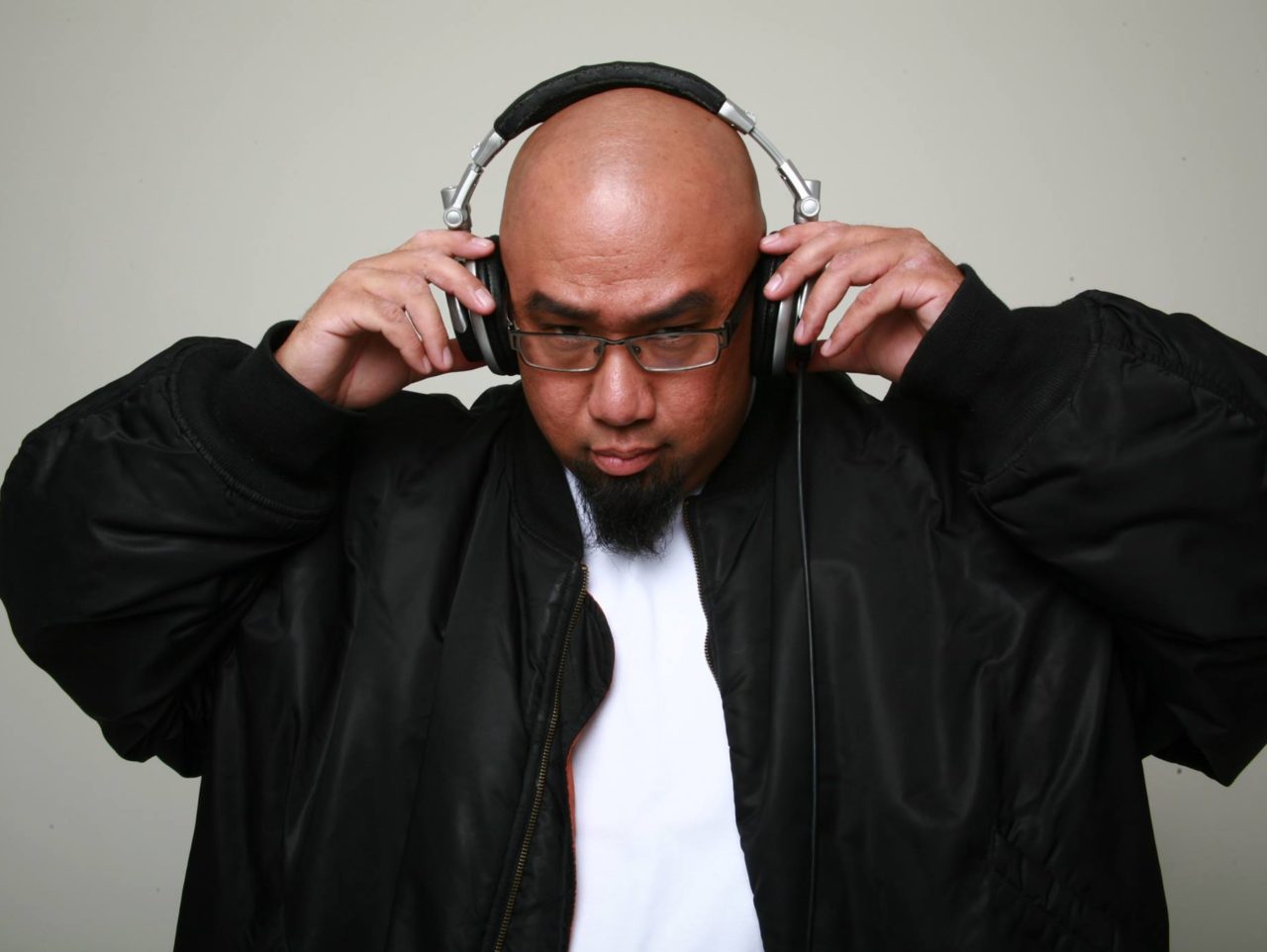 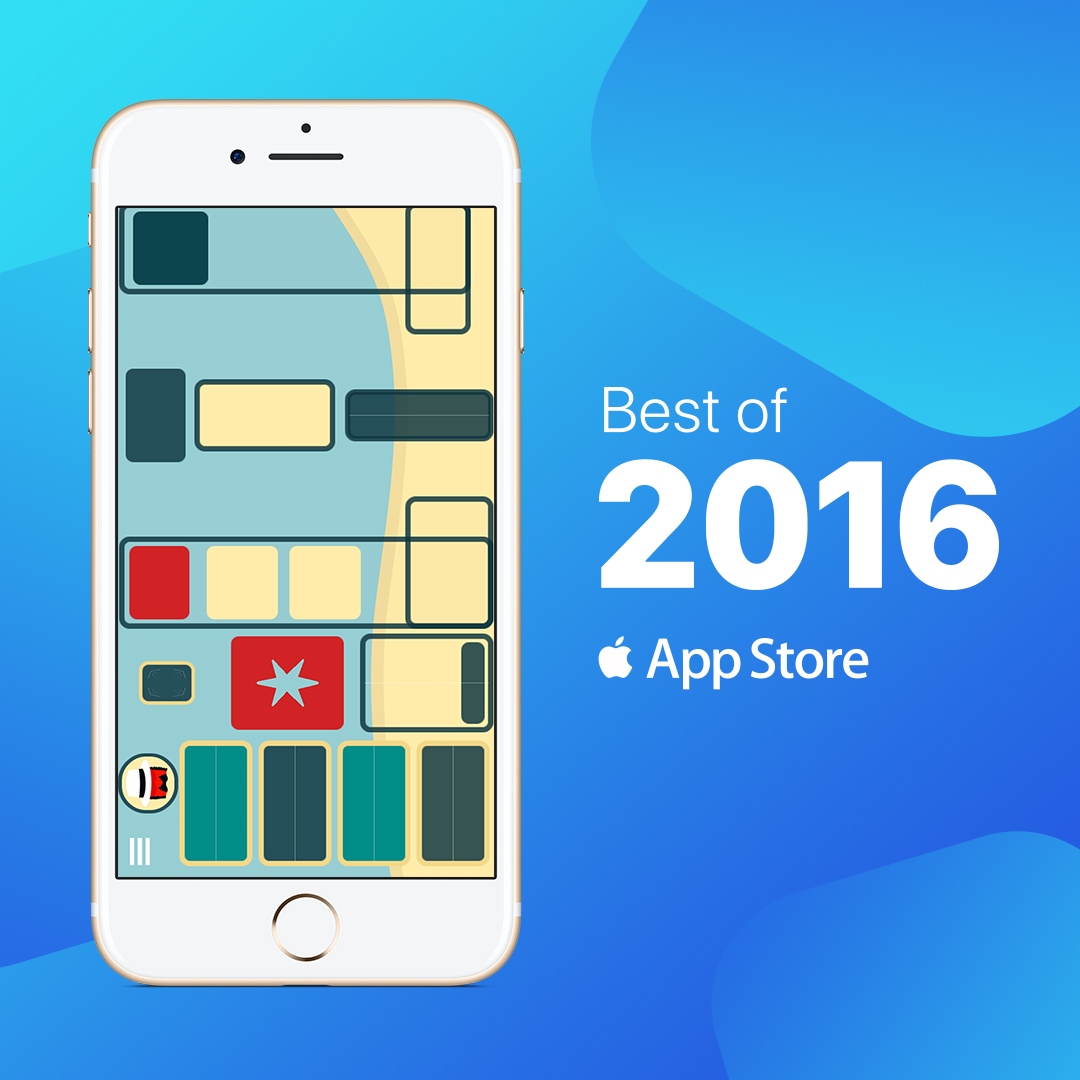 Playground • Music At Your Fingertips

Music At Your Fingertips
http://www.getplayground.com/

This Application lets you to draw a 3-dimensional controller which you can use, like any other, by tapping. But Beatsurfing allows more: you design your own paths until they suit you, follow routes, take turns and cuts with your fingers and collide with objects along the way, triggering melody, beats, Movement is what it's all about.

It can control any MIDI-enabled device (Software, Hardware, or even selected iPad apps), features a very intuitive in-app editing system and integrates seamlessly any existing Studio or Live setup.
Objects Behaviours can be set to link objects together and multiply the available commands on the surface of the iPad.

Skateboard culture and electronic music, those are the two components of 20syl's artistic construction. He has practiced these disciplines for twenty years or so and has never stopped building bridges between them. Today, along with La Région des Pays de la Loire and salles de musiques (places dedicated to modern music­ VIP, Stereolux, Chabada, Fuzz'Yon, 6par4, Oasis), he presents a project which could be the achievement of this crossbreed: a Sound Ramp, a "U" turned into a sensitive and visual surface allowing the skater to perform music that the artist has composed. 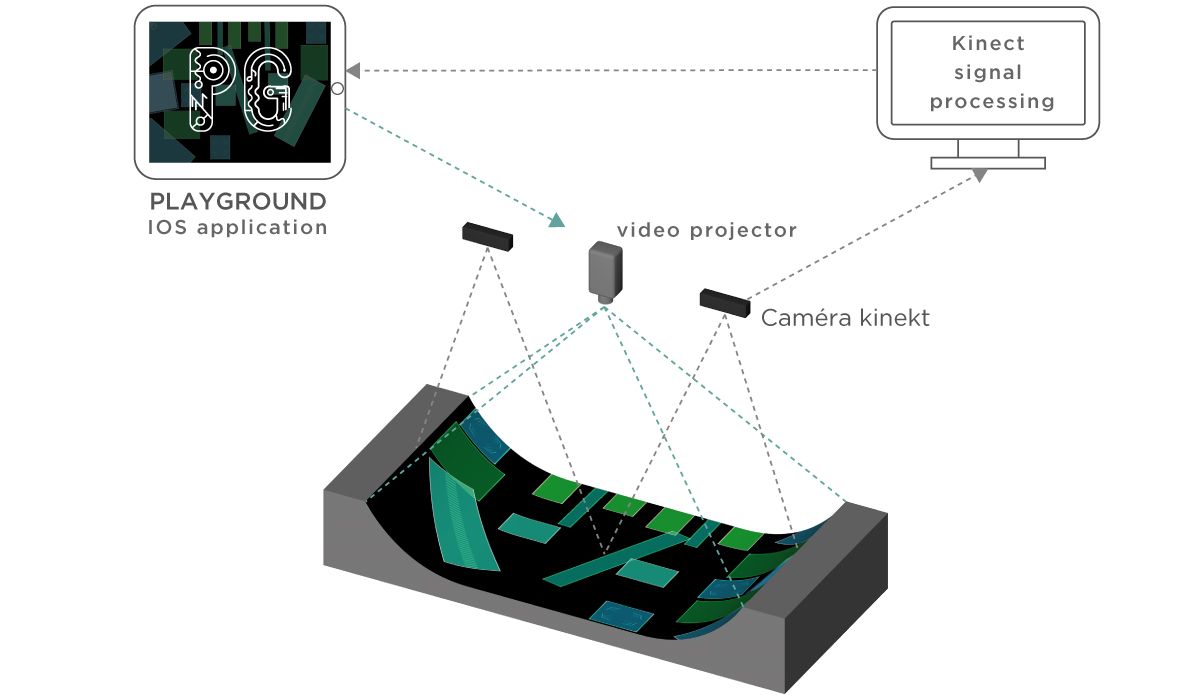 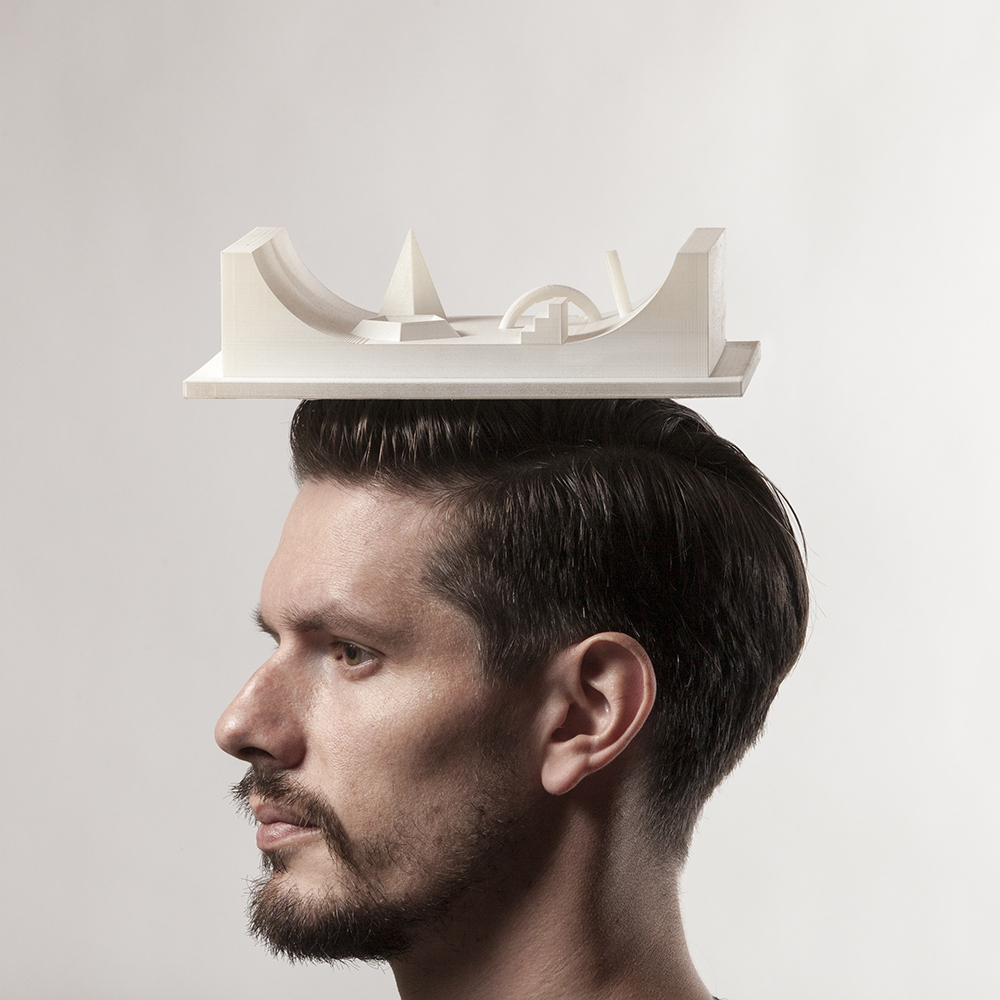 We want to thank Edwin Joassart from Herrmutt Lobby for reaching out to us and you enjoyed this quick tour of the many Herrmutt Lobby MIDI projects.  MIDI is often at the heart of these kinds projects.