Some of you may be aware that Don Lewis passed away the week of Nov 7, 2022.  Don was a synthesis pioneer who created a hardware platform for controlling banks of Synthesizers (Oberheim, Arp 2600s) prior to MIDI, which he called LEO (Live Electronic Orchestra). Mr. Kakehashi of Roland worked with Don starting in 1969 and credits him as an inspiration for what became MIDI 1.0.  I asked his wife Julie Lews if she had some thoughts about what Don would want MIDI Association Members to know about him.  Here are her thoughts.

Don was often thinking about things that others couldn't or didn't want to think about because he was always pushing the envelope especially when he was beta testing new products. It seemed like he always was asking "what if" and reaching for more. Mr. Kakehashi loved his free thinking but was always trying to rein him in when it came to market products understanding the average musician didn't need so much.

Regarding MIDI, Mr. Kakehashi came to the dedication when LEO first went to the NAMM Museum of Making Music in 2001. In an interview with the museum he said that "Don Lewis was the inspiration for MIDI." He and Don had been collaborating since 1969. Don conceived of LEO and drew plans in 1974 and in 1977 the components of LEO were physically interfaced by Richard Bates over the course of 3 months in Denver. Mr. K met LEO probably in early 1979 and afterwards made frequent trips to San Francisco with his engineers to take in the magnitude of what Don had accomplished with creating "central controller" keyboards for the ARP 2600's, the Oberheim SEMs, the Hammond Concorde, effects and even more powerful the ability to mix everything on the controller panel. The Promars on the bass pedals and the huge role of the JP-4 were the toppers to the setup.
When David Smith and Ikutaro Kakehashi received the Grammy for MIDI, Mr. K called Don and invited him to be at his side for the events as he credited Don with having given him the vision. At the last minute, due to health concerns, Mr. K couldn't make the trip and sent his son Ikuo to receive the Grammy on his behalf. Ikuo told Don that in Japanese part of their family name "hashi" meant "bridge" and that their family considered Don to be a "hashi." Mr. Kakehashi talks about this in the documentary, "Don Lewis and the Live Electronic Orchestra." donlewisleo.com

When FM hit the scene and Don was brought into Yamaha for sound design and presentations, one of his big accomplishments was to create an excerpt from the Saint-Saens Symphony #3 final movement (minus the organ which he played live during the performance) for the 1985 presentation to the dealer network. He did it on the QX-1 and the TX-816 and it took several months to enter the score using both real and step time. Although Don seldom performed live with sequencing, this was a huge accomplishment that showcased a new power of MIDI for sequencing and recording. Gary Leuenberger also created sequences for the show and they played live on top. The Yamaha engineers were blown away with tears in their eyes and said they had never dreamed their products could do all this. It was an incredibly exciting time when the power of MIDI was coming to light. Don did a lot of recording and exploration with Jim Miller's program, Personal Composer, being used by Yamaha in the early days. 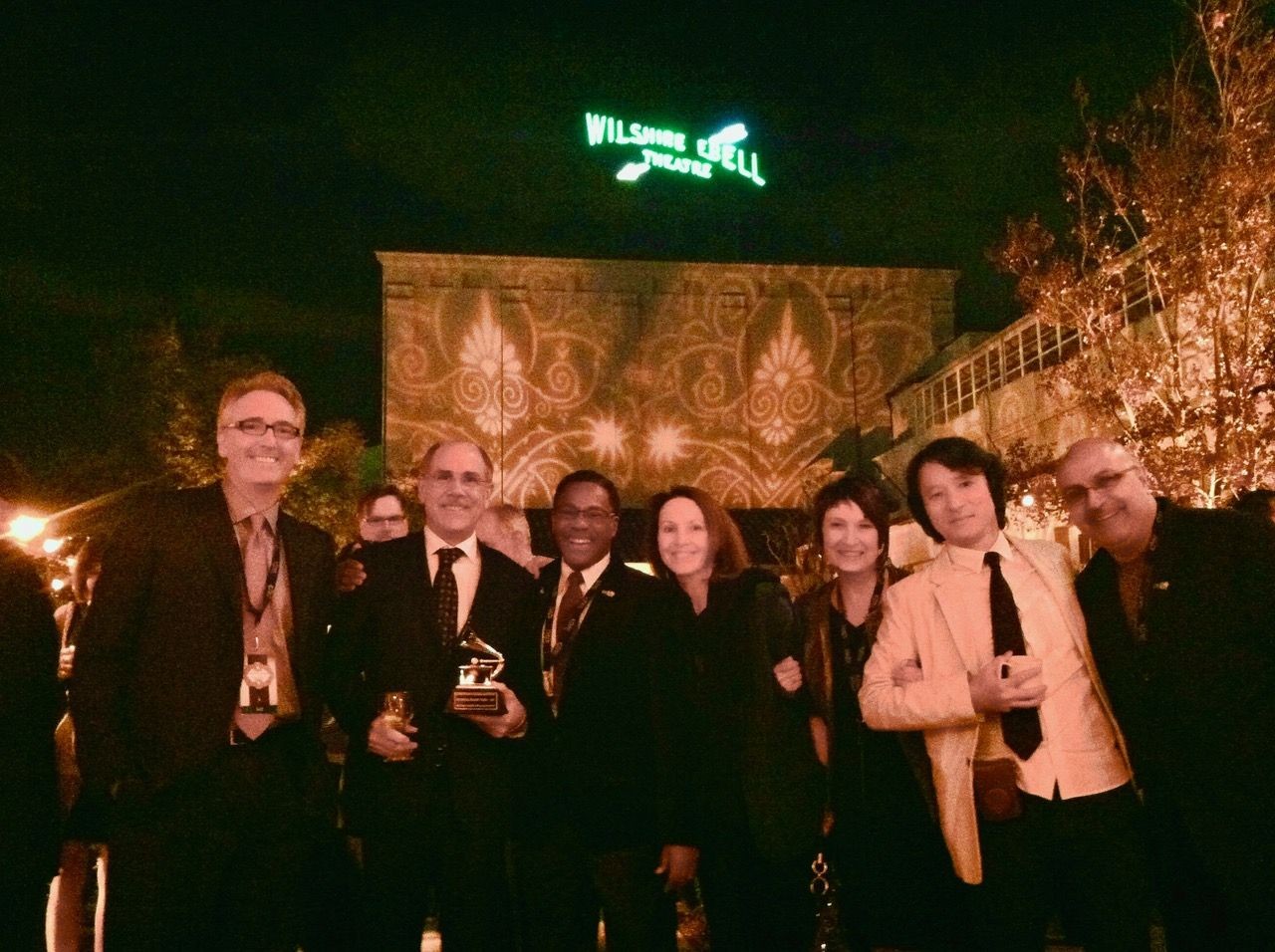