There's a lot of excitement in the air -  MIDI 2.0, VR/AR, spatial audio, flying taxis and Facebook's own flight of fancy, Metaspace (it took me three goes to stop this being called Meatspace; perhaps aptly?).

Back in 1985 there was a similar air of expectation. MIDI had just been ratified by a quorum of MI and Pro Audio companies and I'd had a personal walk-through its immediate goals and capabilities from Dave Smith himself, riding high with Sequential Circuits in Silicon Valley. The initial goals might have been modest: connect two keyboards, play one and trigger the sound engine in both but even then 'multi-timbralism' was floated and the beginnings of how MIDI instruments could be connected to and controlled by a personal computer - a state of affairs that is not materially different almost 40 years later.  It was entirely appropriate for Dave to call his first venture into softsynths, 'Seer Systems'.

I'd just written my first Keyfax book and was also working as a keyboardist for John Miles, a supremely talented British pop star who'd had a string of hits in the UK, including the iconic Music, produced by Alan Parsons. 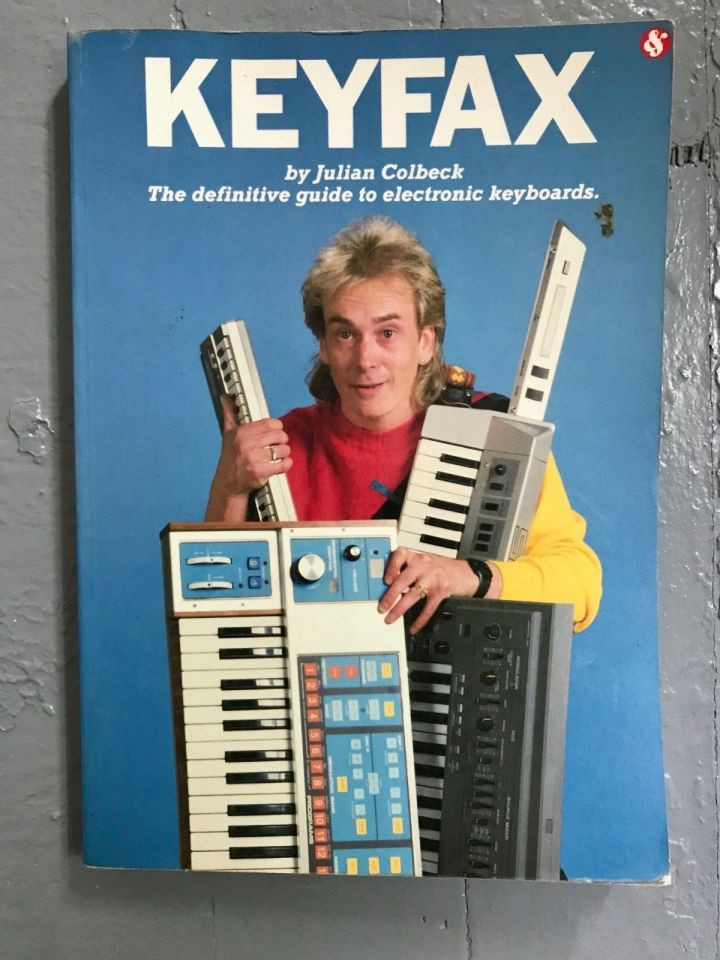 The first edition of Keyfax- the definitive guide to electronic keyboards

New Polydor signing Vitamin Z ('zee' for US readers but 'zed' for us Brits) wanted Alan to produce their debut album and Alan approached John to supplement the duo - singer Geoff Barradale and bass player Nick Lockwood - that Vitamin Z comprised. Duly, myself and our drummer, Barriemore Barlow of Jethro Tull fame, trouped down to Alan's luxurious country house studio, The Grange, in the posh village of Benenden in Kent where Princess Anne had gone to school. 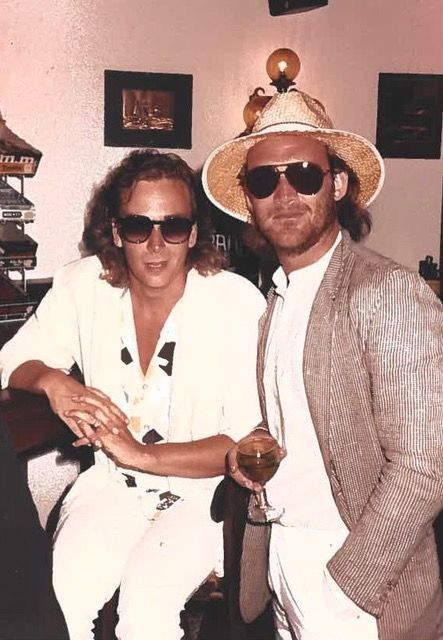 The Grange was equally posh. Alan had a state of the start digital recording system based around the Sony PCM 3324, if memory serves. This was a freestanding system, not computer controlled, and nor did it have MIDI. At this time the worlds of 'audio' (i.e. regular recording) and the upstart MIDI, had nothing whatsoever to do with each other.  It would be another four years before the world's first Digital Audio Workstation would be introduced. 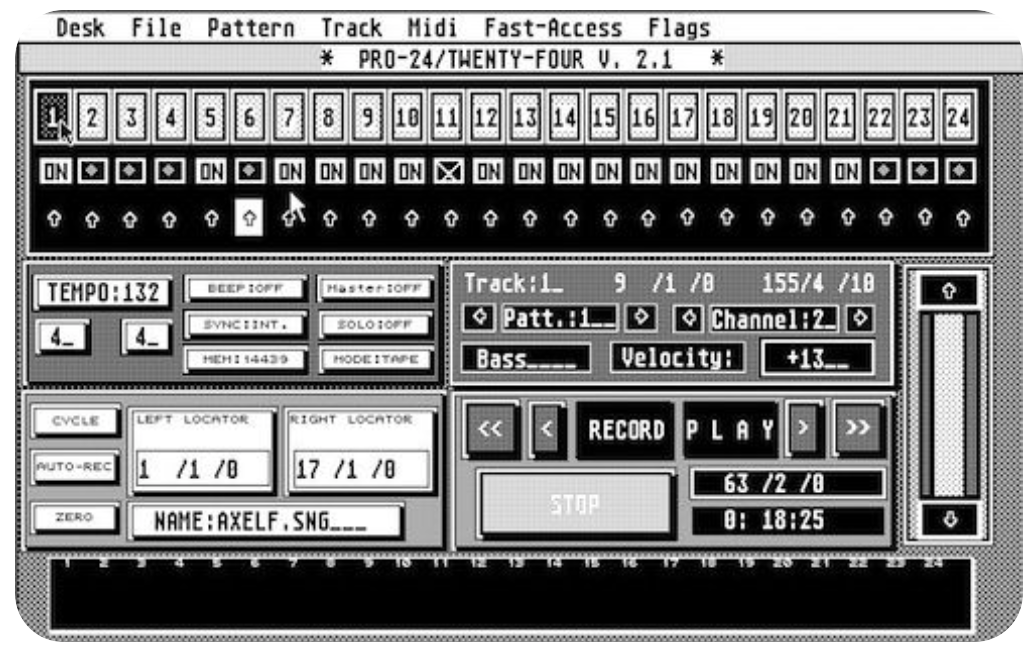 Steinberg Pro 24 - One of the first MIDI sequencers

MIDI (far from being as ubiquitous as it is now),was a keyboard player's thing for those who had even noticed it at all, . I'd just picked up an Atari computer, which had MIDI built in, and had been testing out the Pro 24 'sequencer' from a brand new German outfit called Steinberg. Alan, a geek - then and still now - was fascinated. There still wasn't a huge amount of MIDI-connectable synths of the market.I'd had my trusty Roland Juno-60 converted to MIDI from Roland's pre-MIDI DCB (Digital Communication Bus) and brought along a DX7 and, although my memory is a little hazy here, an early Ensoniq Mirage. But the cool thing was that we could record - and correct, change, quantize parts directly on the Atari. This was just revolutionary and mind-expanding. However, it wasn't exactly what you'd call stable. Charlie Steinberg had given us his home number and it was quite possible that he and Manfred Rürup still worked out of their homes back then. But for many an evening we'd on the phone to Charlie, mainly trying to figure out synchronization issues. I remember on one call Charlie pronouncing what we'd certainly been experiencing and fearing for a while: "We do time differently," he said, in his finest Hamburg accent. Ah, well that would certainly explain things 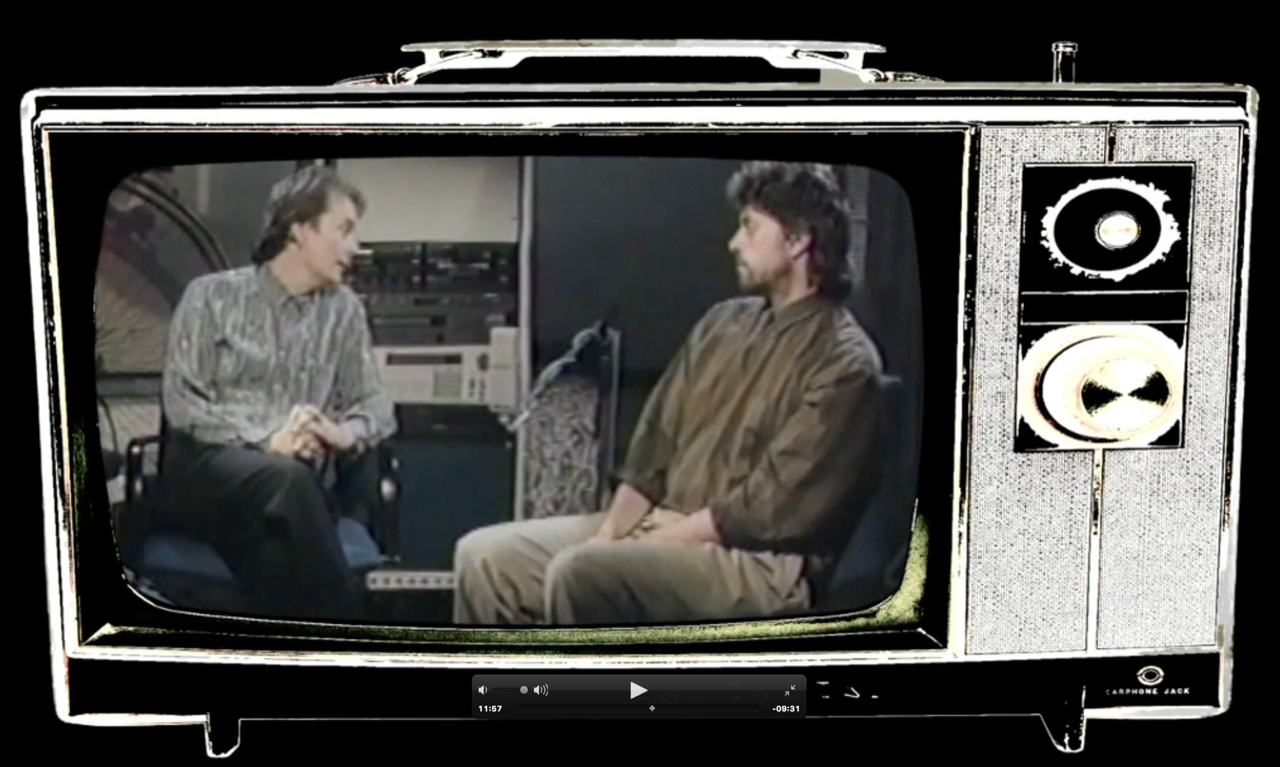 Julian Colbeck and Alan Parsons chat in 1988’s Getting The Most Of Of Home Recording - the precursor to their Art & Science Of Sound Recording video series and online course.

Things have changed a lot since those days in the 1980s of big hair and inexplicable even bigger shoulders. Alan continued with his amazing career as a producer and performing artist. Alan and I both moved to California.

I founded the company Keyfax NewMedia Inc. and in 1998 released the Phat Boy (yes, it was the 90's) one of the first hardware MIDI controllers that could be used with a wide variety of synths and sofware. 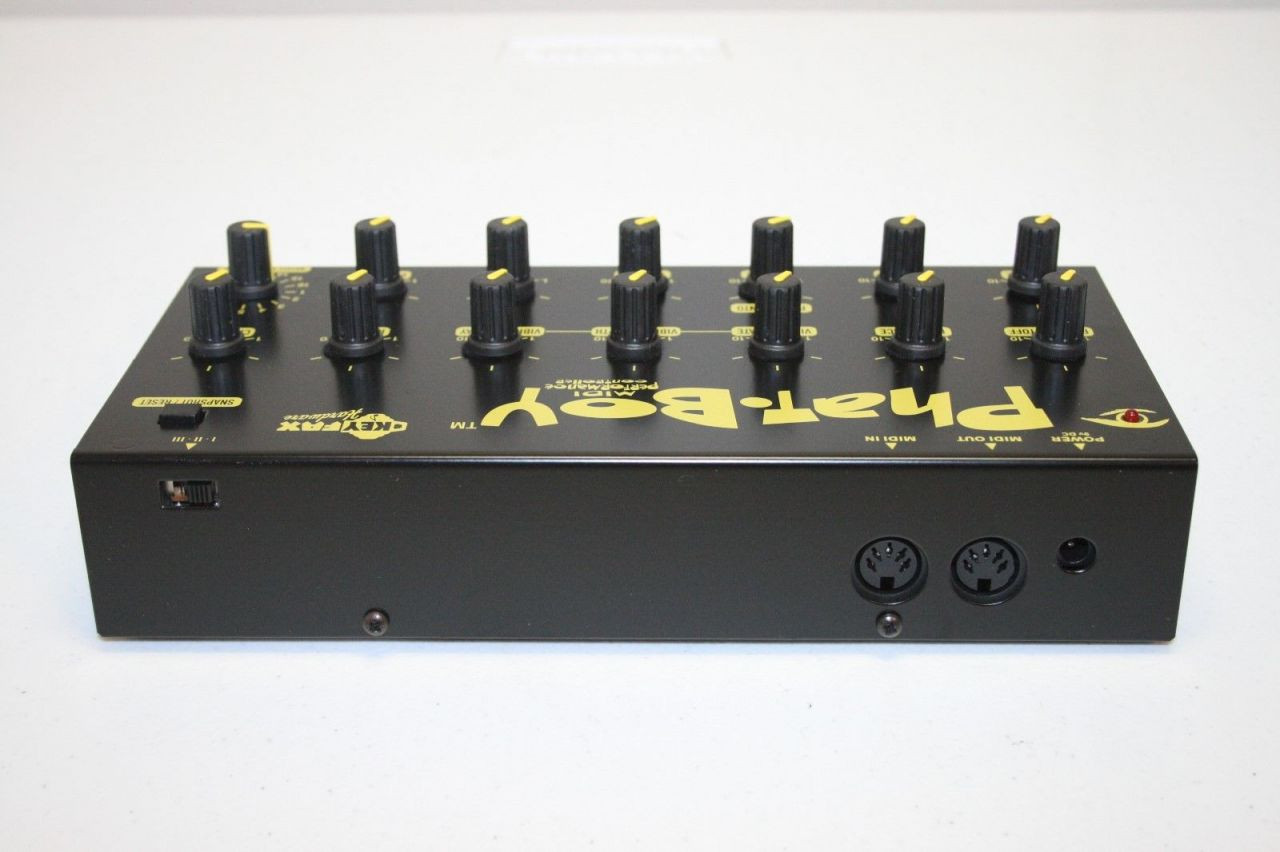 But Alan and I continued our friendship and partnership and launched Alan Parsons' Art and Science of Sound Recording.  Because although the gear had changed and there were many more tools available to musicians and engineers, the core things that you needed to know to produce music hadn't really changed at all. 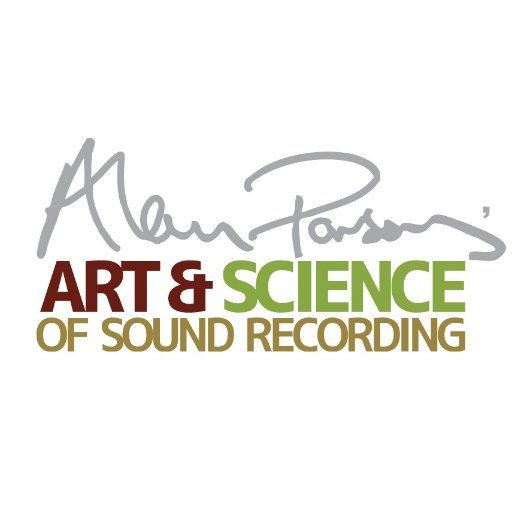 Multi-platinum producer, engineer and artist Alan Parsons recently released his new single "All Our Yesterdays" and announces the launch of his new DVD and HD web video educational series entitled The Art and Science of Sound Recording, or "ASSR," produced by Keyfax NewMedia Inc. The track was written and recorded during the making of ASSR, an in-depth educational series that highlights techniques in music production while giving a detailed overview of the complete audio recording process. The series is narrated by Billy Bob Thornton and will be available as a complete DVD set in July.

The knowledge that Alan has developed over his long and incredible career is available in a number of different mediums. There is videos, sessions files, books & DVDs, Live Training Events and now the newest incarnation On Line Courses on Teachable.

Legendary engineer and producer Alan Parsons began his career at Abbey Road, working with The Beatles on Let It Be and Abbey Road. Alan became one of the first 'name' engineers thanks to his seminal engineering work on Dark Side Of The Moon - still an audiophile's delight almost 50 years later.

Alan is an early adopter of technology by nature: Looping, Quadrophonic, Ambisonics, MIDI, digital tape, sampling, DAWs, and Surround 5.1 with which he won the Best Immersive album GRAMMY in 2019. ASSR-Online is Alan's Bible of Recording that looks at all aspects of music production from soundproofing a room to the equipment including monitors and microphones, all the processes including EQ, compression, reverbs, delays and more, and multiple recording situations such as recording vocals, drums, guitars. keyboards, a choir, beatmaking, and of course MIDI. Based on more than 11 hours of custom video, ASSR-Online is a complete course in recording, featuring more than 50 projects, tasks, and assignments with four raw multitracks to help you develop your recording skills to a fully professional level.

Thru November 15 get 50% off Alan Parsons' ASSR-Online Recording and Music Production course through MIDI.org!


Go to the link below and add the code MIDI50 during checkout.