ADC- the largest audio developers conference in the world

The Audio Developer Conference (ADC) started 5 years ago and has quickly become the leading conference for audio and MIDI programming professionals to gather and discover the latest trends in music production software development.

This year ADC features  presentations on MIDI 2.0 from some of the key people behind the new specifications plus plenty of innovative uses of current MIDI specifications.

At ADC'19, we will learn more about the upcoming MIDI 2.0 specification. We spoke with MIDI Manufacturers Association members Athan Billias, Mike Kent, Florian Bomers, and Brett Porter about some of the changes and improvements to expect.

It's amazing to me that MIDI is a protocol that has remained largely the same since it's invention in the early 80s. Can you give us a brief overview of how MIDI became the standard for connecting digital instruments and computers together?

The early 80's was a remarkable time in the history of musical instrument technology. The whole music world was transitioning from electronic devices that used control voltages to digital devices that could store preset sounds in a main CPU. The Musical Instrument Digital Interface was developed by a small group companies including Sequential Circuits, Roland, Yamaha and Korg, but quickly became an industry standard.

Actually MIDI has been remarkably resilient and adaptive as the music production landscape has changed over the years. In the 90's , MIDI Show Control was adopted and the motion picture industry started to use SMPTE Time Code to sync music and film. In the 2000s, as softsynths and digital DJs became popular, MIDI keyboard and pad controllers became the center of music creation and production. In the last decade, we have seen MIDI evolve further with wireless Bluetooth capabilities for phones and tablets, MIDI Polyphonic Expression for increased expressiveness and the rise of Arduino and DIY MIDI devices. The three winners of the Guthman Musical Instrument Design Awards in 2019 were all MIDI controllers so MIDI is still at the center of innovation. You can check out a whole series of articles on MIDI.org at The History of MIDI.

With so many companies using the MIDI 1.0 standard, how did the team go about finding a consensus around the best way to update the protocol, and how long has the team been working on MIDI 2.0?

Indeed, at the MIDI Manufacturers Association, we have the goal of reaching full consensus for every part of a new specification. This is a great thing, because the resulting standard will meet the requirements of all the very different member companies.

On the other hand, contentious issues can take a long time to resolve. And we also need consensus with the Japanese counterpart organization AMEI. It's been an interesting ride since we started the work on MIDI 2.0 in 2005! We had to change direction a couple of times. But the major turning point for reaching broad consensus was when we completely redesigned the internal draft specification: fewer initial features, separate independent sub-specifications instead of one monolithic spec, and more focus on seamless integration with MIDI 1.0. The outcome is MIDI-CI as enabler for the announced specifications: Profiles, Property Exchange, and MIDI 2.0 Protocol.

What are the biggest changes that we will see in MIDI 2.0, and when will it be publicly available?

The MIDI 2.0 specifications have been designed to add numerous new options to MIDI while always keeping priority on a high level of backward compatibility with existing MIDI devices.

MIDI 1.0 was a monologue, MIDI 2.0 is a dialog. Devices can talk to each other and agree on features that both devices support. This fundamental paradigm shift has opened a whole new world of possibilities.

Profile Configuration and Property Exchange are new options to bring increased auto-configuration. MIDI systems will be easier to use when devices learn about each other and self-configure their connections.

Optional Jitter Reduction Timestamps will allow much tighter timing of all messages, including notes and the tempo clock.

The core MIDI 2.0 specifications are nearing completion in the MIDI Manufacturers Association and the Association of Musical Electronics Industry. Member companies are testing specification designs with prototypes. When testing is complete and specifications are published, then manufacturers can release MIDI 2.0 products. If testing continues as expected at this time, the first MIDI 2.0 devices are likely to be released in 2020. Initially, some existing MIDI 1.0 products might be updated to add some MIDI 2.0 features. It will take several years for a wider range of MIDI 2.0 products to start coming to market.

MIDI 2.0 was designed to allow for future expansion so there are plenty of free opcodes for new MIDI specifications in the future.

This is the biggest update to MIDI in 36 years, but it also guarantees that MIDI will continue to expand and adapt to new technologies customer needs in the coming decades.

Brett, Can you tell us more about what to expect from the MIDI 2.0 talk at ADC'19?

When I joined the group prototyping MIDI 2.0 (before it was even officially called that), I was in the fortunate position where I didn't need to try to get the new protocol working inside of my company's existing product, because Art+Logic doesn't have any products of our own. Instead, I decided to build the kind of tool for development and testing that I would hope existed by the time someone drops a MIDI 2.0 project on my desk. At ADC I'll talk about the tool now known at 'MIDI 2.0 Scope' and the JUCE-friendly MIDI 2.0 message classes I created for it. It's already gotten a fair bit of use from the other developers who've been part of the early prototyping efforts. 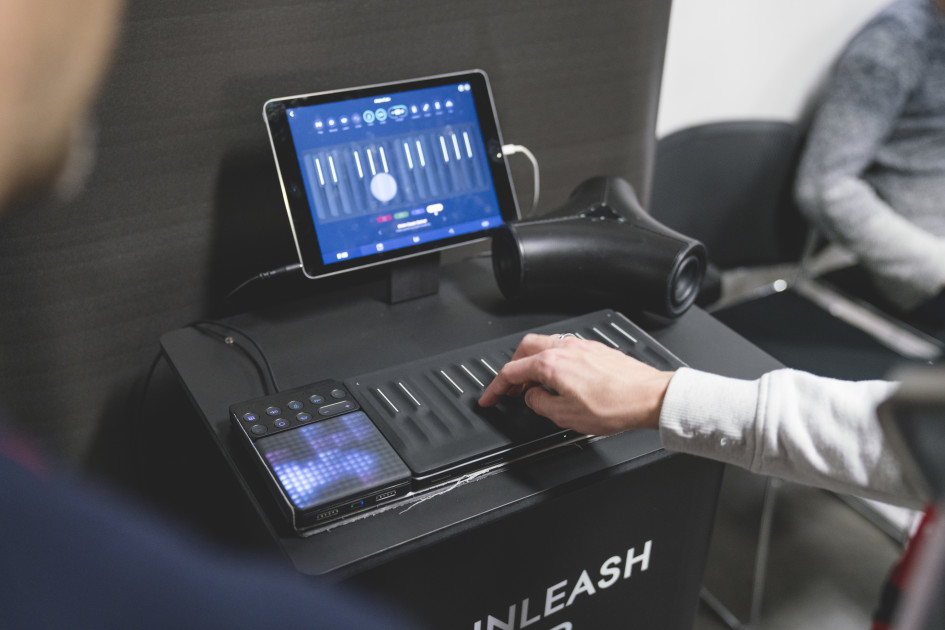 What is MIDI 2.0, anyway? That is the mission of this session. We'll explain the current state of MIDI 2.0 specifications, and provide new detail of specifications to be completed soon. This will include brief reviews of MIDI-CI, Profile Configuration and Property Exchange. The focus will be the new MIDI 2.0 Protocol, with some details of the MIDI 2.0 packet and message designs and how MIDI-CI is used to achieve maximum interoperability with MIDI 1.0 and MIDI 2.0 devices. There will be little time for Q&A, but we'd love to talk shop with you at the MIDI table in the main hall.

The presenters are key architects of the MIDI 2.0 specifications in the MIDI Manufacturers Association. 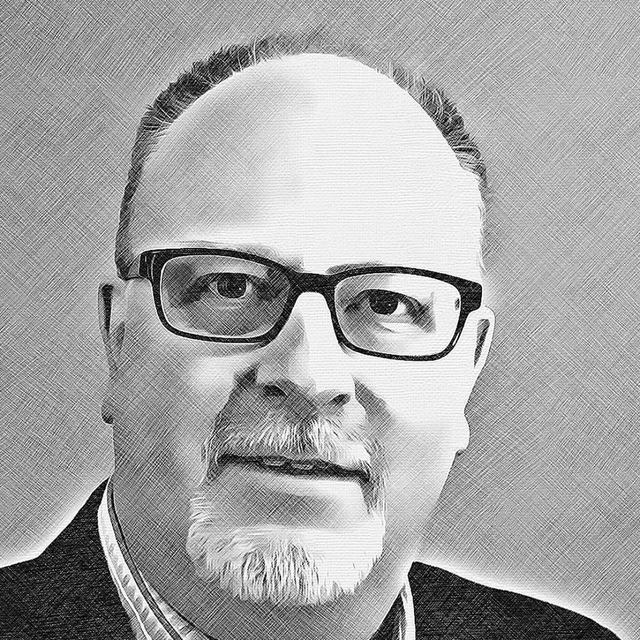 Brett holds a B.M. in Composition and M.M. in Electronic/Computer Music from the University of Miami Frost School of Music. At Art+Logic since 1997, he's worked on custom software development projects of all kinds but prefers to focus on the pro audio and MI world. 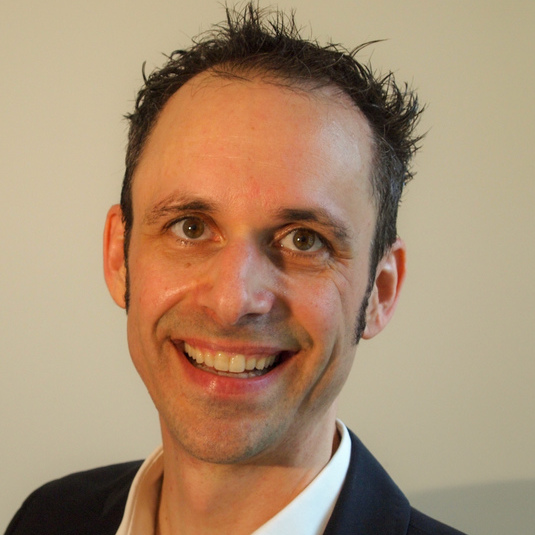 Will translate MIDI for food. Florian Bömers has been using MIDI since the mid-80s and started programming audio and MIDI applications already in his childhood. Now he manages his company Bome Software, which creates standard software and hardware solutions for MIDI translation. Florian actively participates in standardization groups of the MIDI Manufacturers Association and is a member of its Technical Standards Board.

View more about this event at Audio Developer Conference
https://adc19.sched.com/event/T1Jv/introduction-to-midi-20

Support for MIDI 2.0 and MIDI-CI in VST 3 Presentation

The recent extensions of the MIDI standard, namely MIDI 2 and MIDI CI (Capability Inquiry), generate many opportunities to develop hardware- and software-products, that excel previous products in terms of accuracy, expressiveness and convenience. While things should become easier for the users, the complexity of supporting MIDI as a developer will be significantly increased. In this presentation we will give a brief overview over these new MIDI extensions to then discuss, how these changes are reflected in the VST3 SDK and what plugin-developers need to do to make use of these new opportunities. Fortunately, many of these new capabilities can be supported with little to no effort, due to the design principles and features of VST3 which will be discussed, also. We may also briefly touch questions regarding support of these new MIDI capabilities from the perspective of hosting VST3 plugins. The presentation will start with giving short overviews over MIDI 2, MIDI-CI and VST3, to then dive into each specific MIDI extension to put it into context of the related concepts in VST3. This we will start with MIDI 2 – Per Note Controllers & VST3 – Note Expression, then we'll look into MIDI 2 – Pitch handling methods and compare it to VST3. After that several further areas like

will be put in context with VST3. 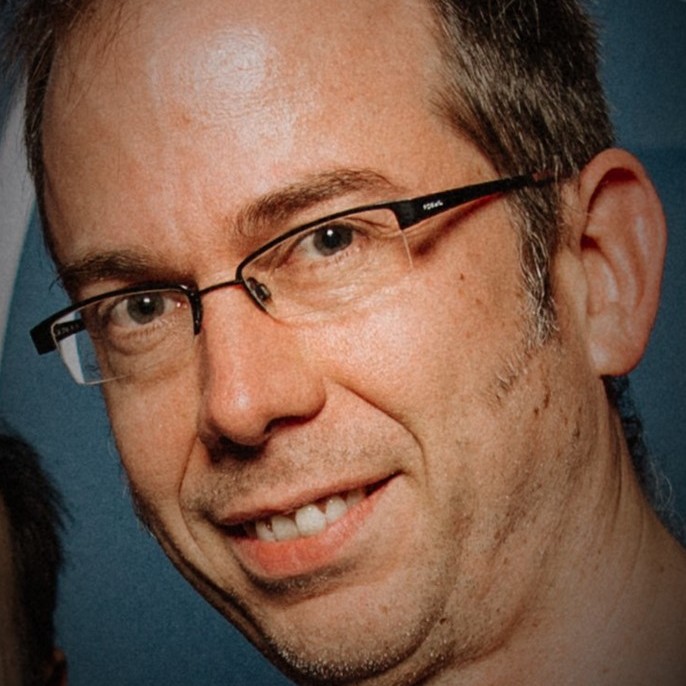 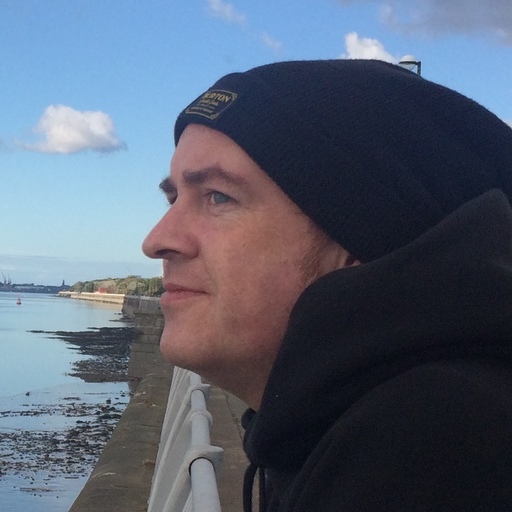 Arne SchefflerSoftware Developer, Steinberg Media Technologies GmbHI'm working at Steinberg for 20 years now and use Cubase since 30 years. I'm the maintainer and main contributor of the open source VSTGUI framework. If you want to know anything about VSTGUI, Cubase or Steinberg talk to me.

View more about this event at Audio Developer Conference
https://adc19.sched.com/event/T1Lu/support-of-midi2-and-midi-ci-in-vst3-instruments

Other MIDI related events at ADC 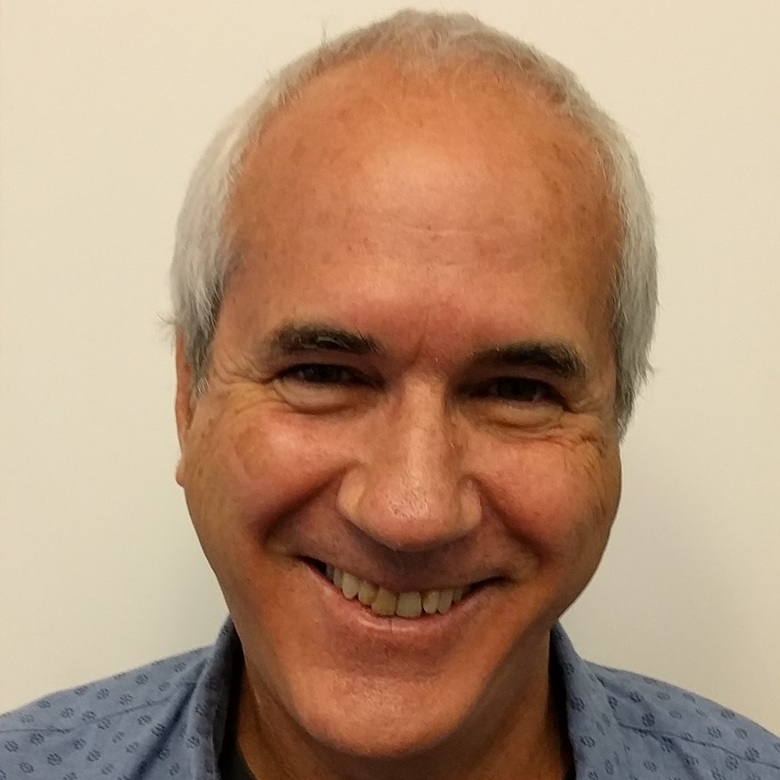 View more about this event at Audio Developer Conference
https://adc19.sched.com/event/T1H1/porting-the-hierarchical-music-specification-language-hmsl-to-juce

View more about this event at Audio Developer Conference
https://adc19.sched.com/event/TSFE/demo-melodrumatic-using-midi-notes-to-pitch-shift-via-delay

View more about this event at Audio Developer Conference
https://adc19.sched.com/event/T1KS/reshaping-live-performance-with-mimu 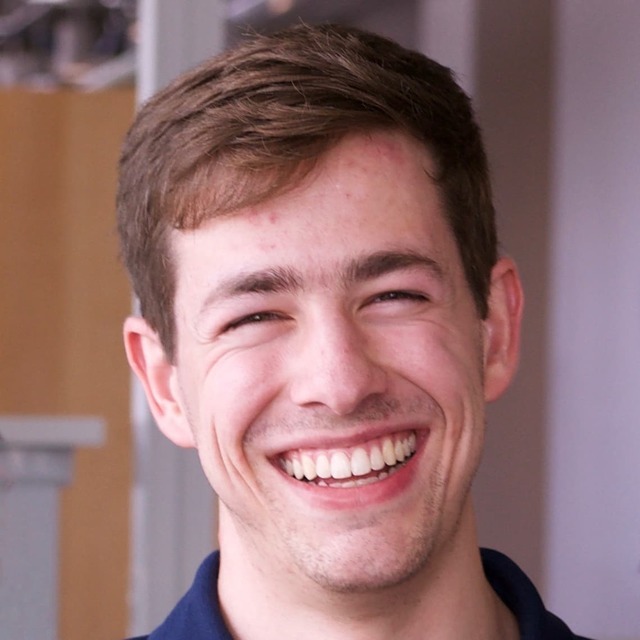 View more about this event at Audio Developer Conference
https://adc19.sched.com/event/TSFN/demo-movemidi-3d-positional-movement-interaction-with-user-defined-virtual-interface-for-music-software

Tickets for ADC on Eventbrite 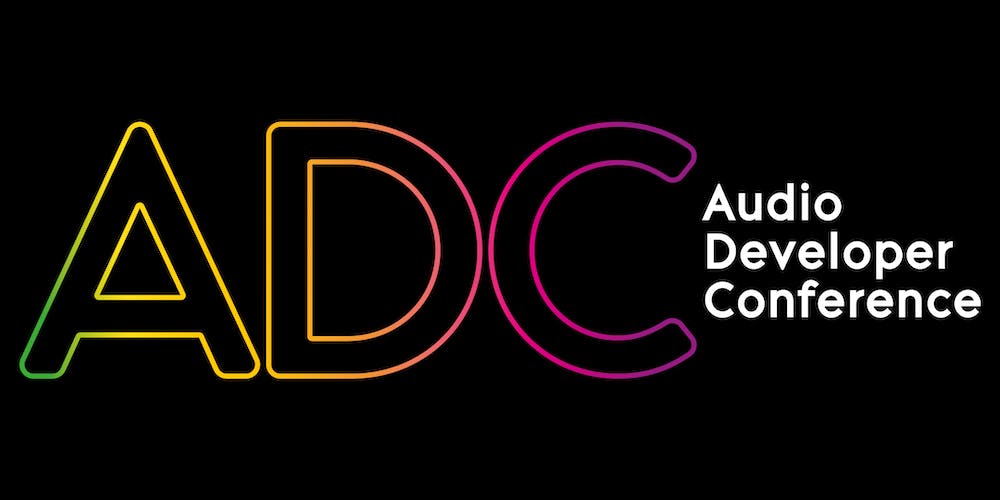 Getting Started with MIDI Tutorials