Getting Started with MIDI Tutorials MIDI 1.0
The MIDI Association Unfortunately the word controller is overburdened in the MIDI lexicon and probably the most overused word in the world of MIDI.

It can refer to three different things- products, physical controls and messages.

People can say MIDI Controller and they mean a product like a IK MultiMedia iRig Keys I/O 25 Controller Keyboard. 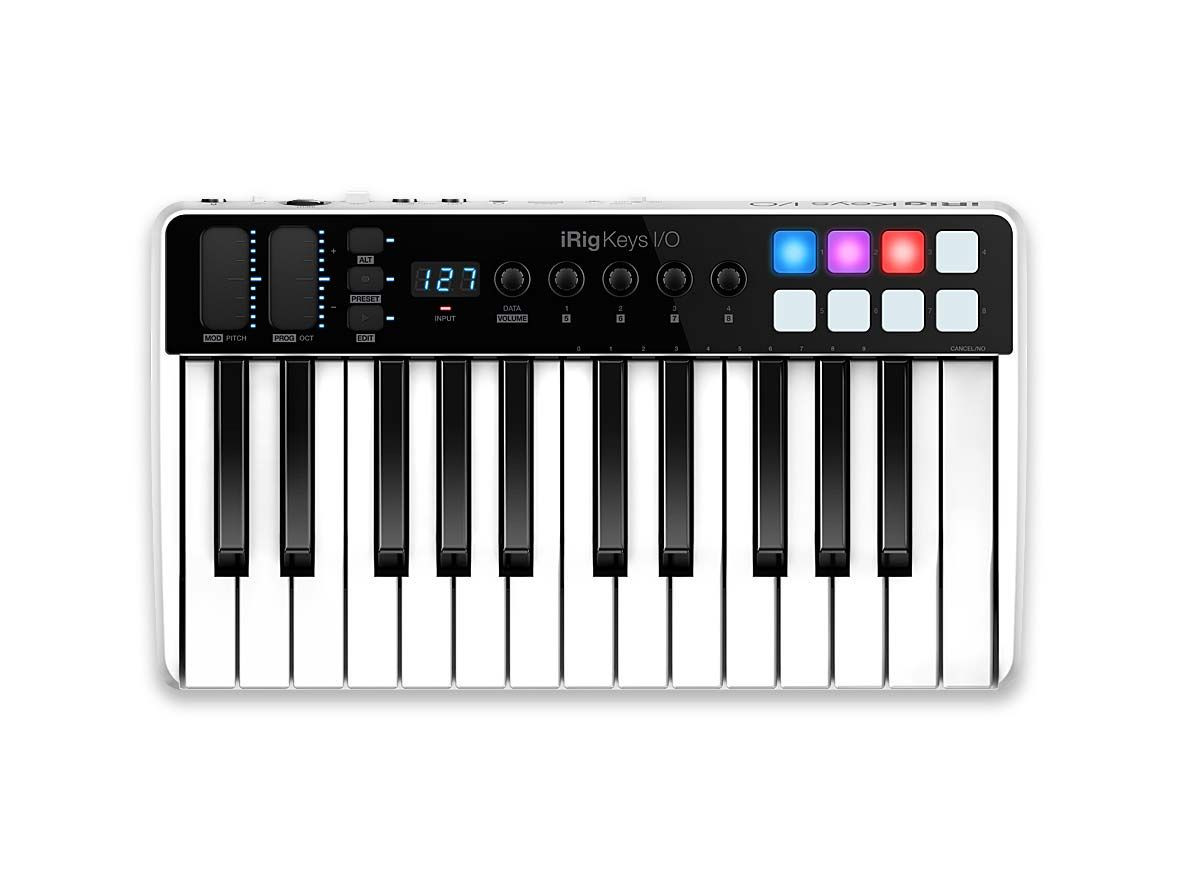 They might say " I'm using The Roland  A88 MK2 as my MIDI Controller".

But the word Controller is also used to refer to physical controls like a Modulation Wheel, a Pitch Bend wheel, a Sustain Pedal, or a Breath Controller (yes, there is that word again). 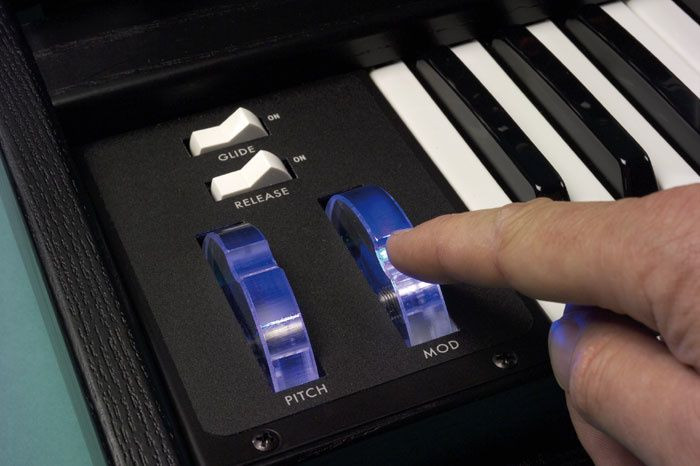 The word Controller is also used to describe the MIDI messages that are sent.  So you could say "I'm sending Controller #74 to control Filter Cutoff'.

In fact, there are multiple types of MIDI messages that are sometimes referred to as "Controllers":

But these are MIDI Control Change (CC) messages, not the actual physical controllers themselves.

However most products hardwire the Mod Wheel to CC#1 and set the factory default of Damper to be assigned to CC#64, etc.

MOD WHEEL is a physical controller that always generates a specific message cc001 Modulation Wheel. cc001 (Control Change) can be applied to most any function, it does not have a fixed function. It is most often used to apply Modulation depth to pitch (vibrato) but that must be assigned to the wheel on a per program basis.

The important thing to remember.

The word MIDI controller can refer to three different things.

Tweet
Geert Bevin discusses MPE and MIDI 2.0 on the Gaz ...
CME takes next step in Bluetooth MIDI with WIDI Uh...