How MIDI helped create one of the most innovative albums in Venezuelan musical history by transcending epochs, distances, styles and production strategies

Venezuela was, and still is, and extremely musical land, a fact documented by such illustrious travelers as Alexander Von Humboldt upon his arrival on what was still a Spanish colony in 1799. The country gained its independence in 1821 and, as it is always the case, began the process of developing its own artistic expression, an endeavor that would signal much of the remainder of the century. Musicologists have come to the conclusion that the years 1860 to 1880 were essential to Venezuela´s autochthonous musical language, a style that successfully concocted influences from Europe, Africa and native folk expressions. One superb document of those times is the Cuaderno de Piezas de Baile de Varios Autores, known also as the Quíbor Manuscript and more recently as the Quíbor Real Book (Quíbor being the city where this monumental collection was compiled and copied by Pablo Hilario Giménez, a local musician and intellectual, through the space of several decades). Although Switched-On Q owes enormously to this extraordinary source (the entirety of the music presented in the album comes from the Quíbor Manuscript) MIDI was the determining force behind the project, stimulating our production team to think outside the box and come up with bold solutions to convincingly back up what appeared to be a pioneering musical production within the Venezuelan market.

Had there been no COVID-19 pandemic there is a good chance that Switched-On Q would still be a somewhat vague idea in the mind of its authors. Necessity breeds creativity and there is no doubt that the planet´s forced confinement sparked our need to circumvent traditional production notions and preconceptions. Creating arrangements of XIX century Venezuelan salon dances that remained faithful to the spirit of the music, that worked well during a live MIDI recording and that produced the precise data that would stimulate cutting-edge analog synthesizers to give a sparkling rendition of the selected repertoire proved to be a delicate task, as we shall see.

Experience by trial and error was an essential part of the project´s initial phase. Any signal travelling between a guitar and an analog synthesizer, whichever way they are connected, requires the string instrument´s resonance (open strings, movements from string to string) to be precisely tamed and controlled, something that is quite the opposite to the accepted general interpretation on plucked string instruments that are themselves generating their own sounds. Although the MIDI recording software was giving us a clear image of the problems ahead, it took a complete revision and makeover of the album´s arrangements to completely avoid sound overlaps and thus obtain crystal-clear performances that could really set the synthesizers in motion.

A totally unexpected point of departure and marvelous performances have produced an arresting and fascinating result.

MIDI was, unquestionably, the Esperanto that connected this project. As soon as the MIDI recorded guitar parts were fed to the five analog synthesizers that were to give life to these old Venezuelan dances, magic happened. The music stopped being Late Romantic Nationalism and became timeless, the effervescence of the synthesizers blessed the performance with an almost palpable sense of playfulness and joy. Brows in two different parts of Caracas, Venezuela, turned up while smiles followed suit, images of Wendy Carlos and her prototype Modular Moog haunted us, reassuringly, for days.

The MIDI recording sessions for Switched-On Q began in October 2020 and were conducted by Miguel Miki Perea Antonetti at MIKOTT Studios. As a general rule two dances (each consisting of five individual guitar parts) were recorded in each session and given a general revision for overlaps and other editorial details. The MIDI data would then be emailed to Félix Carmona who would carry out a second revision and proceeded with final adjustments, still within the MIDI vocabulary. Once this stage was concluded it was time for the pieces to return to the realm of audio. The dances, by now exquisitely dressed by the synthesizers, were able to display their considerable grace, elegance, sensuality and flair, not to mention the unmistakable nationalistic character that some of them so proudly exhibit. The final phase of the project was, of course, tackled in a more traditional way, the selected performances of the synthesizers were lovingly mixed and passed on to Latin Grammy Award Winner Leonel Carmona (Mexico City) for mastering, the image for Switched-On Q was created by BID Award Winner Zilah Rojas (Caracas). By the time June 2021 arrived the COVID-19 pandemic was hitting Venezuela even harder than before (not to mention it being merely a part of our country´s social and political very complex reality), and yet, an album as optimistic, illuminating and profoundly Venezuelan as Switched-On Q was ready to take the stage.

Díaz and Carmona have made past, present and future coexist in the most harmonious fashion.

The beauty of a project such as Switched-On Q is that it multiplies the pleasure and responsibility of musical performance by two. Each artist has not only to do his very best but has to implicitly trust the other to also do his best and to maintain a firmly convinced and cohesive creative unit. MIDI enables this independence / dependence in an very effective way allowing musicians to transcend epochs, distances, styles, production strategies and, last but by no means least, pandemic states. We sincerely hope you enjoy this album.

Bartolomé Díaz and Félix Carmona teach at the well known Universidad Metropolitana UNIMET in Caracas, Venezuela. Their MIDI-fueled Switched-On Q was conceived and produced between 2020 and 2021. The album debuted to unanimous national acclaim in July 2021.

Switched-On Q vindicates the fact that traditional music can be thoroughly, intelligently and sensitively re-dimensioned: it is an effort for which we should all be thankful.

One can immediately sense the enormous work, effort, imagination and inspiration behind this lovely album.

A totally convincing Back to the Future with an Analog Orange Clock set to the Venezuelan salons of 1880. A true first in our country´s recording history. 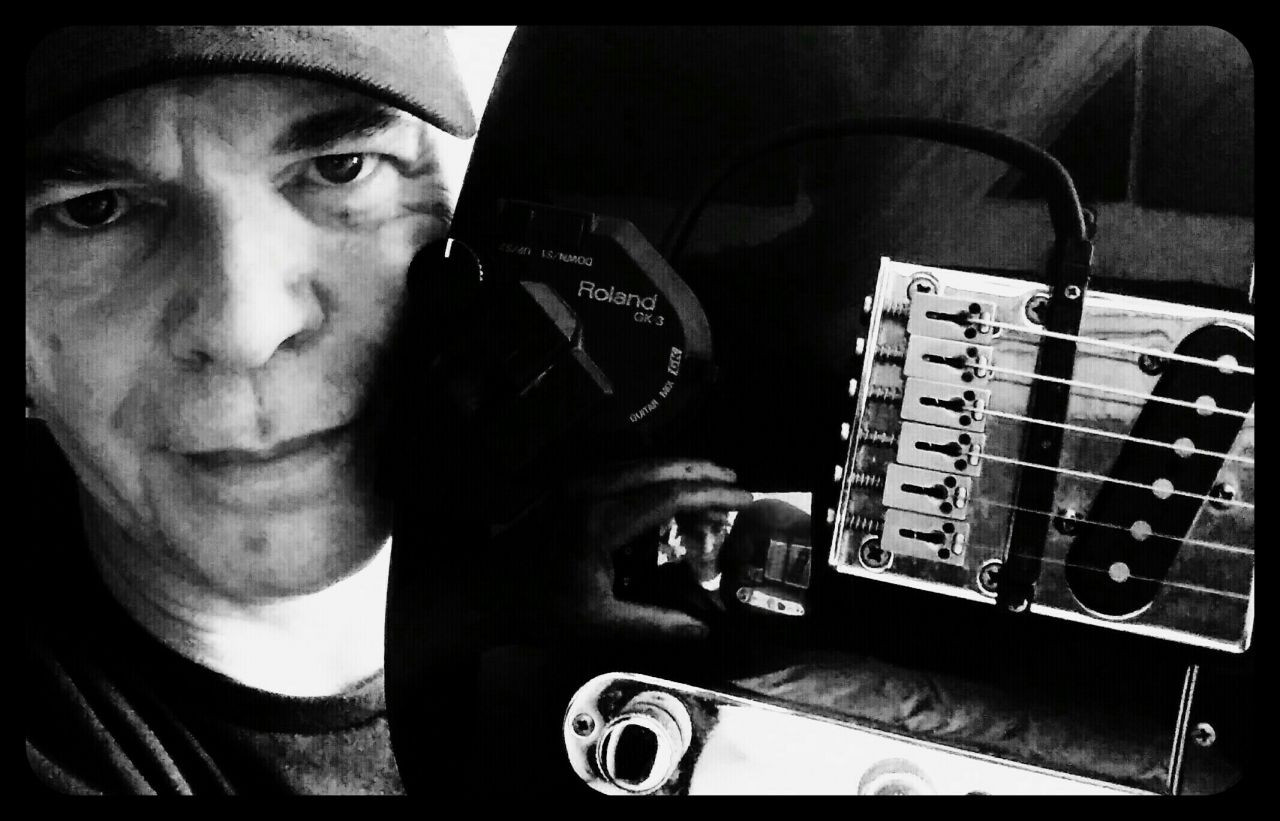 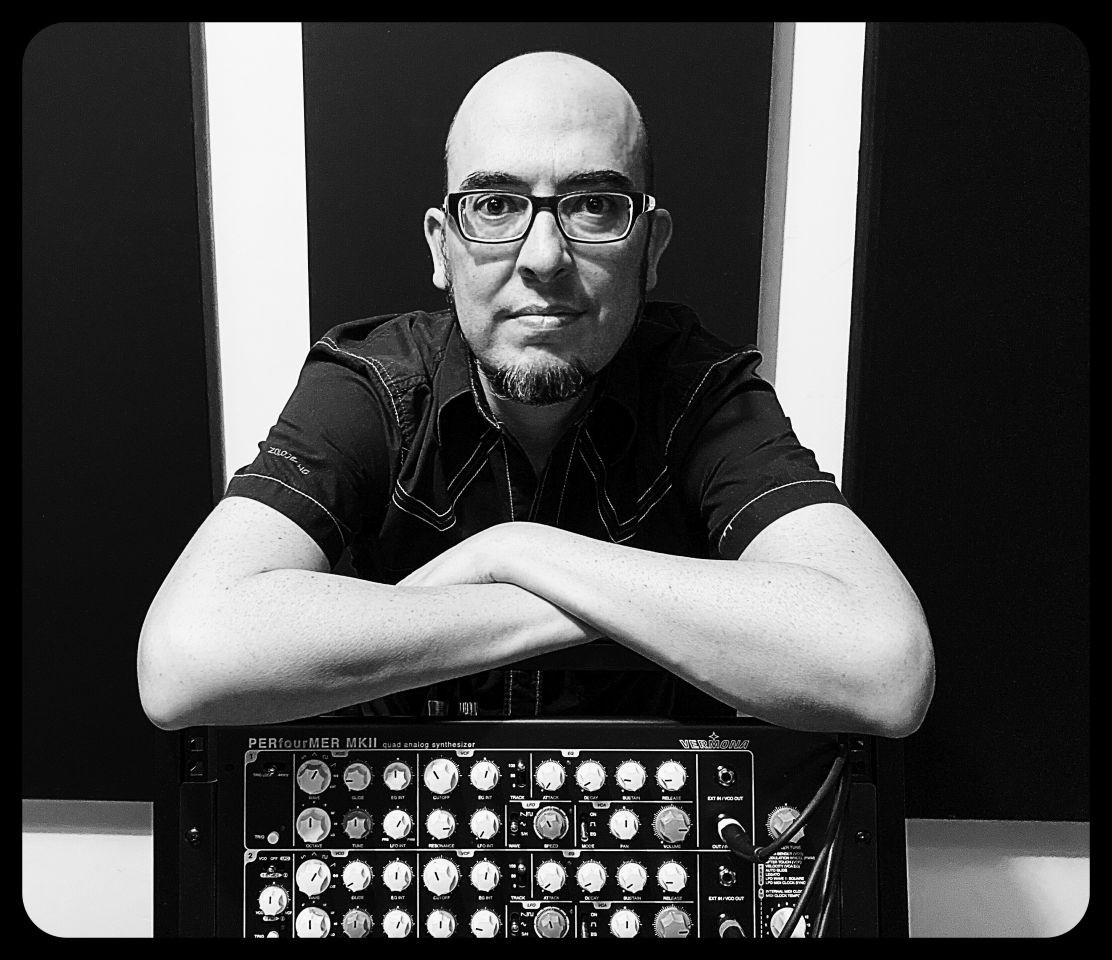 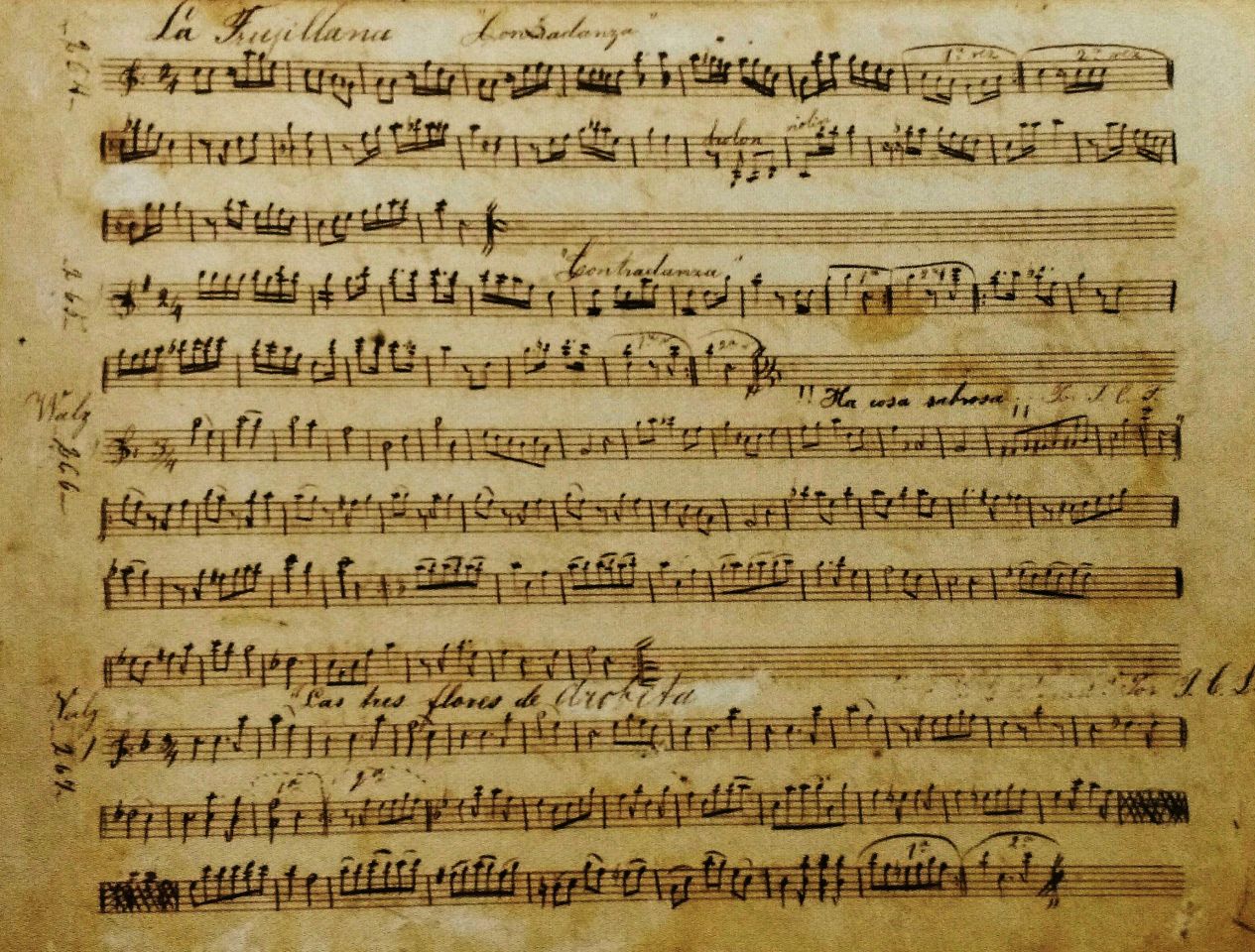