May 09-Get Imaginative with the Mod Wheel Despite rumors to the contrary, Congress did not pass a law saying that mod wheels could be used only to add vibrato. Granted, the periodic vibrato a mod wheel adds is something only a synth can do, but try adding vibrato with the pitch wheel instead—it will sound more human, and more like the vibrato guitarists use. Now that you've freed up your mod wheel, here are some other uses for it. 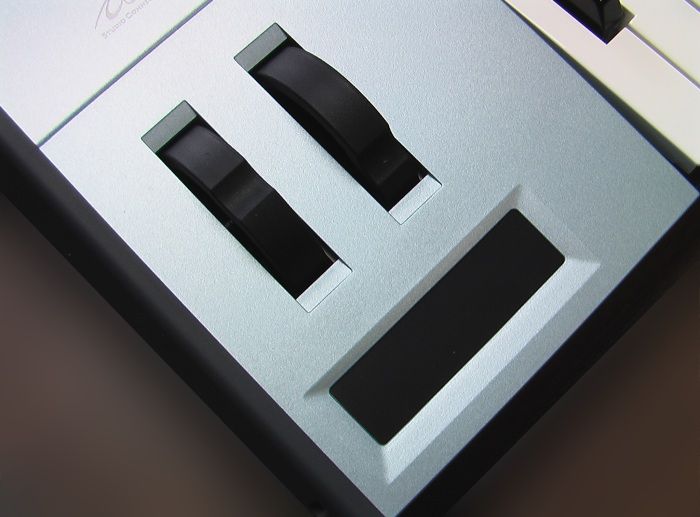 You can use the mod wheel for a lot more than just vibrato.