In praise of MIDI, tech’s hidden gift to humanity MIDI was created by a small group of American and Japanese synthesiser makers. Before it, you could hook synths, drum machines and sequences together, but only through analogue voltages and pulses. Making, recording and especially touring electronic music was messy, drifty and time-consuming. MIDI made all that plug-and-play, and in particular let $500 personal computers take on many of the roles of $500/day recording studios; you could play each line of a score into a sequencer program, edit it, copy it, loop it, and send it back out with other lines.

It's had a similar impact in every musical genre, including film and gaming music, and contemporary classical. Composers of all of the above depend on digital audio workstations, which marshall multiple tracks of synthesised and sampled music, virtual orchestras all defined by MIDI sequences. If you want humans to sing it or play it on instruments made of wood, brass, string and skins, send the MIDI file to a scoring program and print it out for the wetware API. Or send it out to e-ink displays, MIDI doesn't care.

By now, it doesn't much matter what genre you consider, MIDI is the ethernet of musical culture, its bridge into the digital. 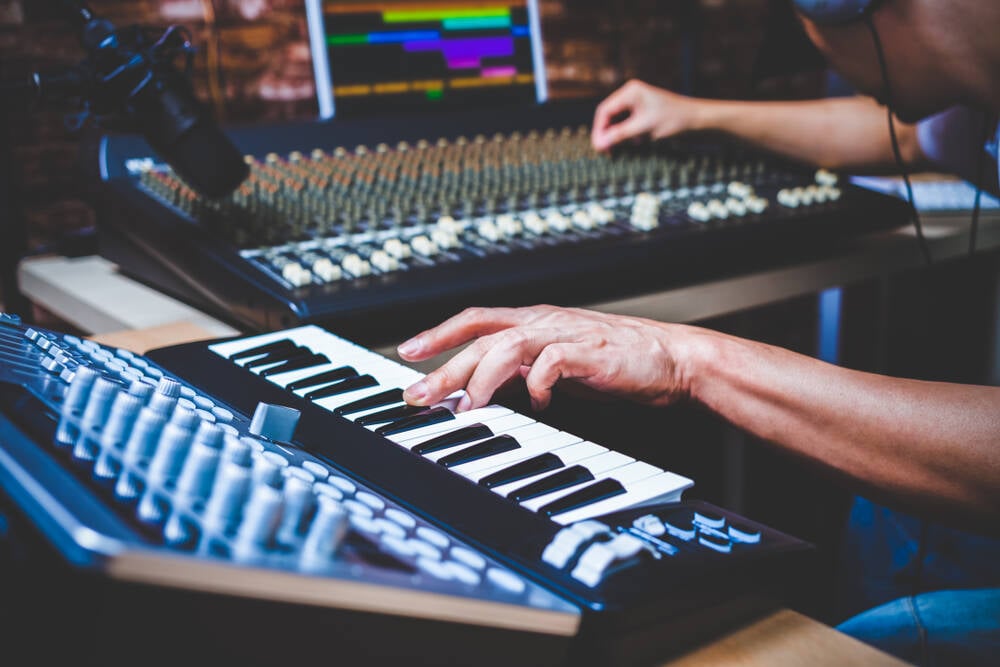 In praise of MIDI, tech’s hidden gift to humanity • The Register

#OnThisDay 1984: Tomorrow's World had instruments that sounded exactly like different instruments, thanks to the magic of microprocessors. pic.twitter.com/wbhm14WakD